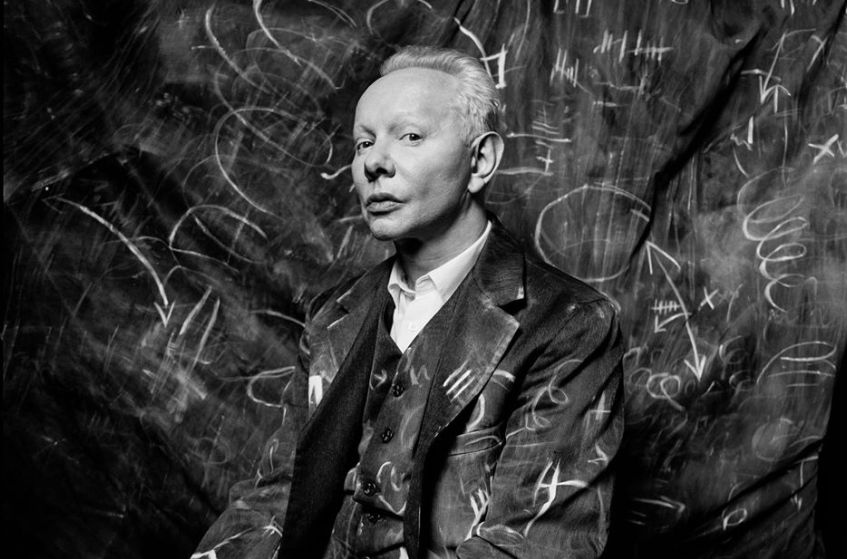 New wave legend Joe Jackson has announced he will play a live date at the Olympia theatre in Dublin on Friday, February 5th.

Joe Jackson is currently touring in support of his latest album Fast Forward, and will play a live show at the Dublin venue next year with a set that will include tracks that span throughout his career, including songs from his stand-out first and second new wave themed albums Look Sharp! and I’m The Man (such as ‘Is She Really Going Out With Him?’ and ‘I’m The Man’.

Tickets to see Joe Jackson live at the Olympia theatre on February 5th are priced at €36 (inclusive of booking fee) and will go on sale at 9am this Friday, October 30th from Ticketmaster outlets and www.ticketmaster.ie