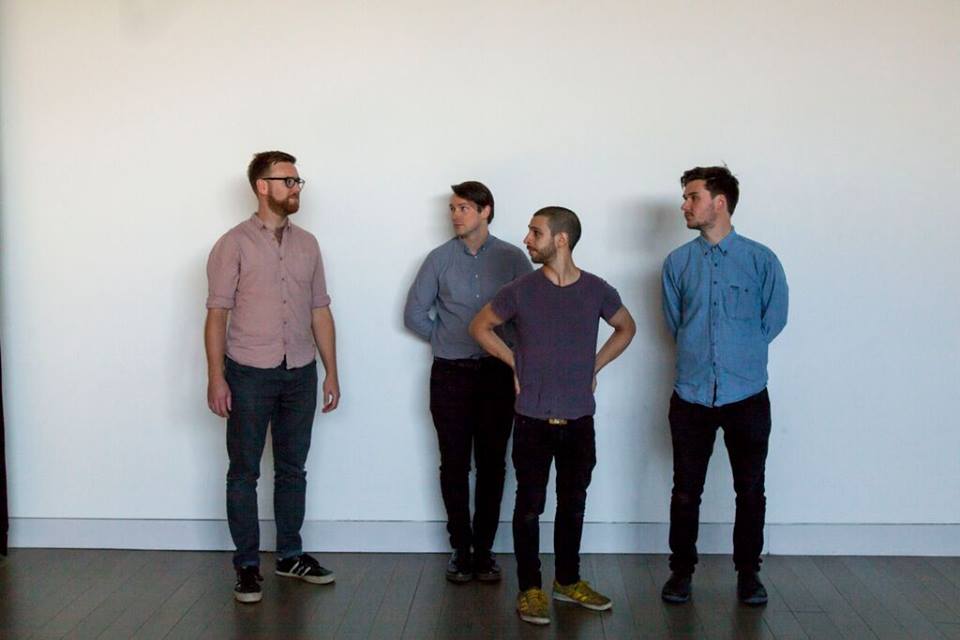 The four-piece will play shows in Cork, Derry and Dublin with support coming from the likes of Shrug Life, That Snaake, Fabric & more, all of which will be to celebrate the release of ‘Jack Irons’.

A manic three minutes of ever-changing post-rock and math-rock inflected experimentalism, ‘Jack Irons’ plays with rhythm and dynamism in visceral yet melodic way.

With swirling guitar lines and a bone-rattling rhythm section Blue Whale’s music is given the textural light and shade to be able to explore and expand in a way that feels focused. See the group’s forthcoming live tour dates & support act info below.

Click below to watch the music video for Blue Whale’s current single ‘Jack Iron’. The song is available to download now via bandcamp.