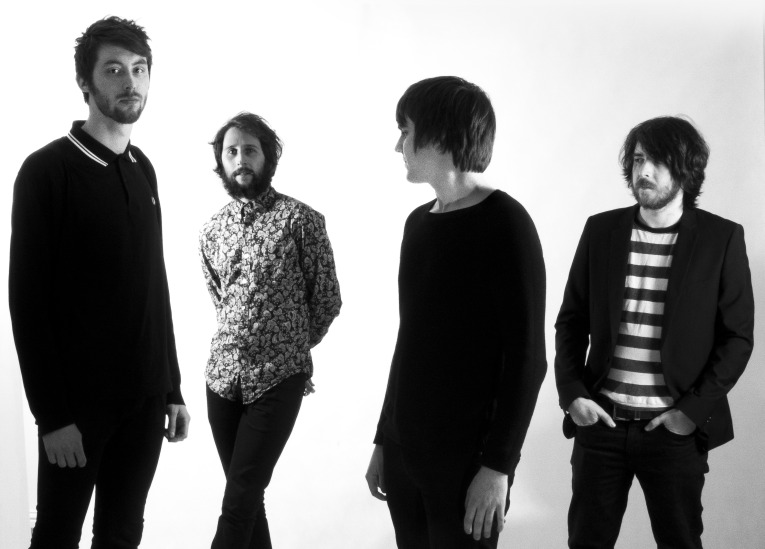 This Other Kingdom have released the music video for the group’s latest single ‘He Controls the Sea’, the last track to be taken from their debut album Telescopic.

Showcasing This Other Kingdom’s post-punk leanings, ‘She Controls the Sea’ has more in common with the revivalist post-punk sound of group’s like Interpol, while also channeling the hypnotic vocal phrasing of Ian Curtis. This slight divergence from the group’s psych-rock sound is an interesting added texture in TOK’s music that alludes to there be more to come from the four-piece, not just musically but also stylistically.

Shot and directed by Dobol Media, the accompanying video for the single is a kaleidoscopic, effects-driven visual mirror to the dynamic bursts of energy that dot the landscape of This Other Kingdom’s music.

Click below to watch the music video for ‘He Controls the Sea’, taken from This Other Kingdom’s recent album Telescopic (which is out now).