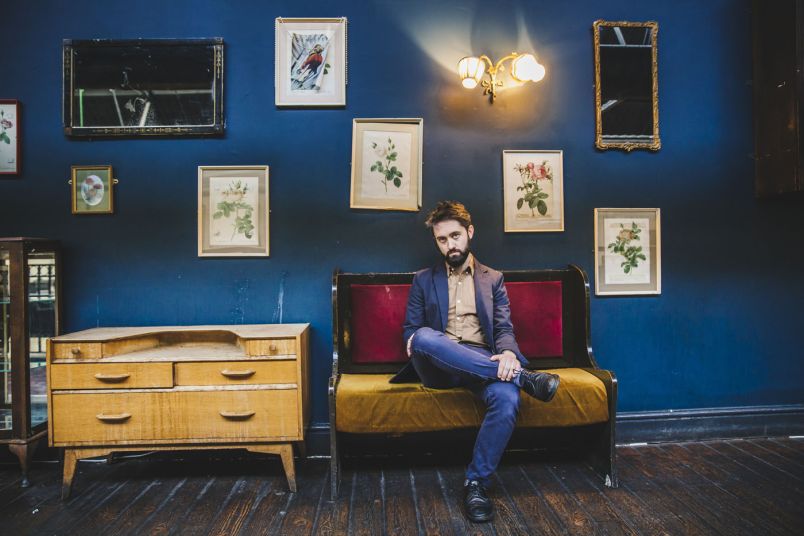 Following the announcement of Villagers brand new album Where Have You Been All My Life?, the first track entitled ‘Memoir’ has been unveiled.

An interesting first glimpse into his forthcoming album which will feature re-imagined unused older material (including ‘Courage’, ‘That Day’ & more) performed live and recorded in one day.

Next year Villagers will extensively tour in support of Where Have You Been All My Life including a show at Vicar Street in Dublin on January 28th. Tickets go on sale this Friday October 23rd at 10am from ticketmaster.ie & outlets nationwide.

Click below to listen to Villagers brand new song ‘Memoir’. The song’s parent album Where Have You Been All My Life? is due for release on January 8th 2016.