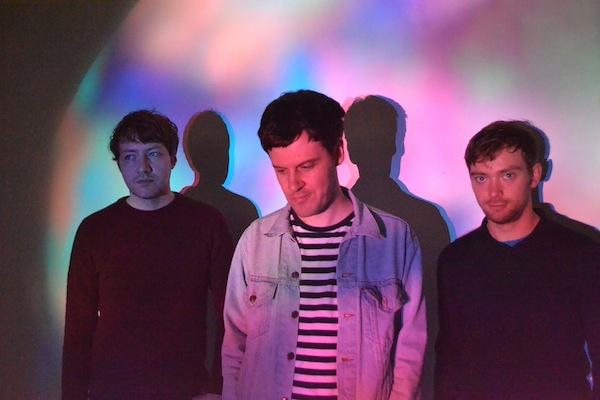 The first track to be released from the Belfast-based band’s new studio record Soft Days (which is due out on January 8th via CF Records), ‘Depth of Field’ is a reflective piece of indie-pop that jangles melodically from start to finish.

With it’s gently echoing backdrop and propellant beats, Sea Pinks sound finds its own ground on the indie-pop landscape by taking in parts of post-punk and alternative-rock along the way. Resulting in a music that brings with it a sense of time and place, as well as emotional weight, while also including enough pop inflected hooks to keep the whole track moving.

Click below to listen to the latest single from Sea Pinks, ‘Depth of Field’. The song’s parent album Soft Days is due for release on January 8th.