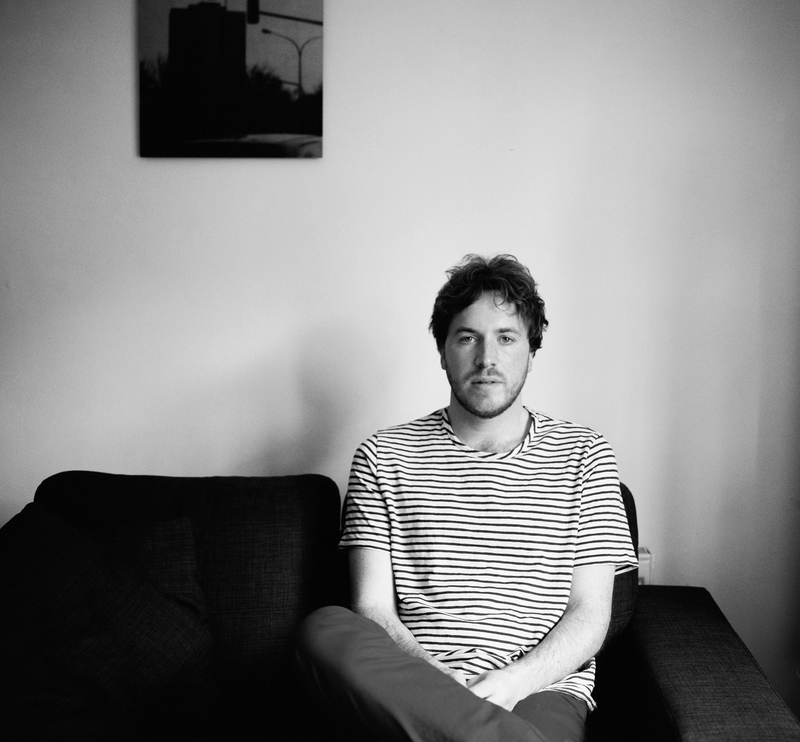 If the Irish music scene didn’t already have a Paddy Hanna we’d have to invent one. At this point Hanna has more than proved his songwriting credentials to a level where it feels like he’s almost showing-off.

Following the blustering hope of ‘Austria’ and the heart-wrenching emotional exposing of ‘Camaraderie’, Paddy Hanna brings forth both elements in the infectious indie-pop bounce of ‘Underprotected’, which once again showcases the artist’s ability to be both uplifting and love-lorn at the same time.

Click below to listen to Paddy Hanna’s brand new song ‘Underprotected’. The single is due for release via Trout Records on December 4th.