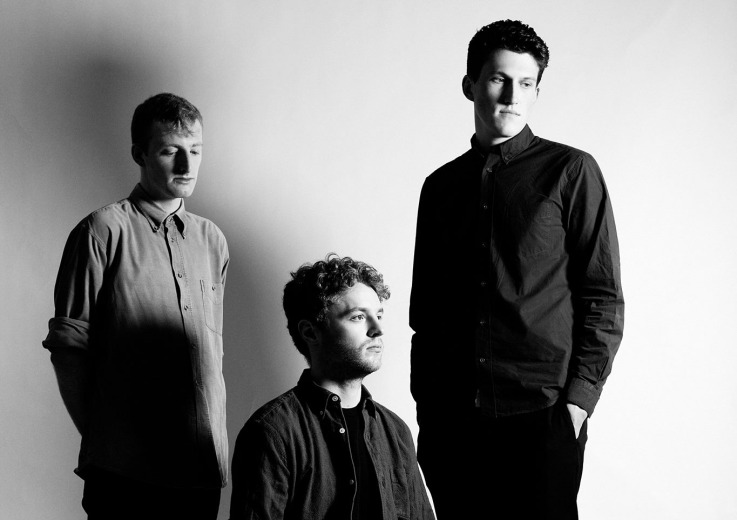 Directed by This Greedy Pig, Cloud Castle Lake’s live unveiling of ‘Genuflect’ showcases the band at the height of their musical powers.

Including several additional musicians to the mix, CCL’s latest track is as big on scope and ideas as we come to expect from the trio, as their ever expanding sound becomes more depthful and epic with each new song.