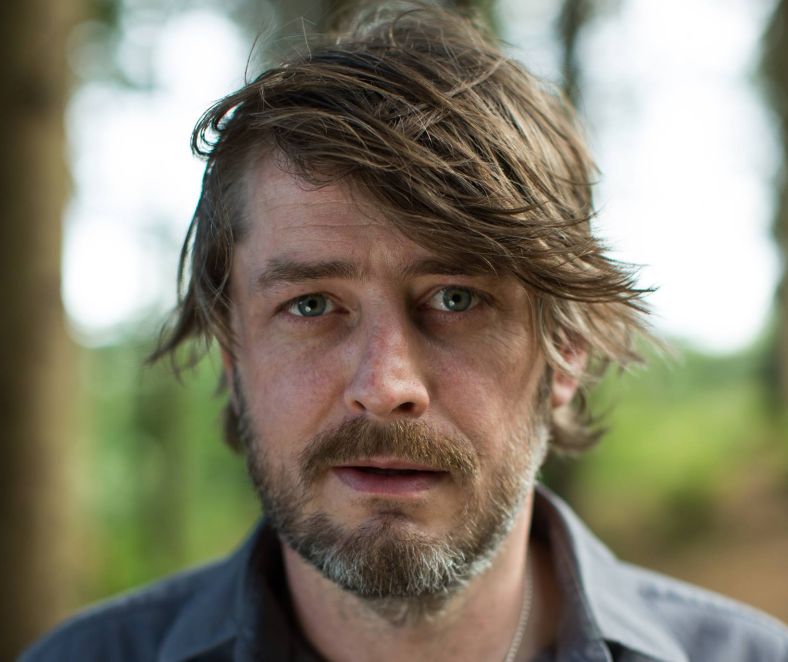 Minimal-electronic artist Conor Walsh is currently streaming a new track entitled ‘The Front’, taken from his upcoming E.P. of the same name.

An immersive listen from beginning to end, Conor Walsh’s latest track is an emotionally moving piece that plays with rhythm, mood and tone.

Building a soundscape all of its own, Walsh’s deft piano playing creates a harmonic body of sound that forms the majestic backbone of ‘The Front’.

The type of music that allows the listener to bring their own interpretations and meaning to it, ‘The Front’ is a beautifully set glimpse into the fuller-picture that it’s parent record will provide this November. But for now we are left with six minutes of pure musical bliss.

Click below to listen to ‘The Front’ by Conor Walsh. The song’s parent E.P. also called The Front is due for release on October 30th via Ensemble.