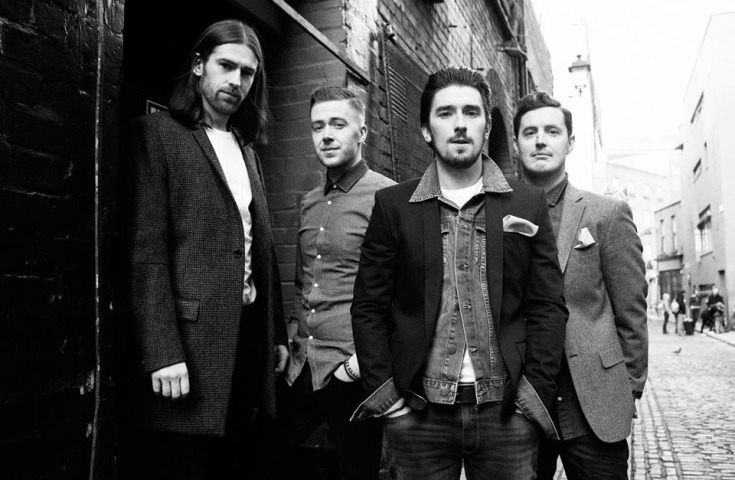 Indie-rock band the Riptide Movement have released the music video for their brand new single ‘Animal’, due out on November 13th.

Filmed during the band’s recent performances at Electric Picnic 2015 and the Lexington in London last summer, the video for ‘Animal’ showcases the Riptide Movement in all their pomp as they tour their Choice Music Prize nominated album Getting Through.

A rollicking breakneck piece of indie-rock, ‘Animal’ is as full-on a modern-rock single can get as the music zips from hooky verse to hooky sing-a-long chorus with ease, and all in the span of approximately three minutes.

Click below to watch the music video for the Riptide Movement’s latest single ‘Animal’. The song’s parent album Getting Through is out now.