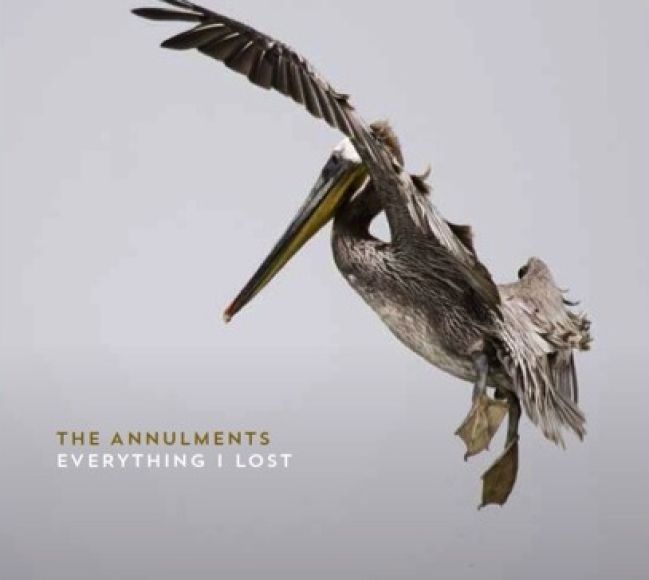 The Last Mixed Tape reviews Everything I Lost, the debut studio album from Dublin-based alternative-folk group the Annulments.

The musicality of storytelling is everything in a record like Everything I Lost. The album needs to create a world out of the interactions and people who populated its lyrics. For this the Annulments must be commended, the sound of Everything I Lost plays like an inviting postcard from somewhere else.

From the world-weary blues of ‘So Little TO Miss’ to the jazzy overtone of ‘Cuckoo’, Everything I Lost changes style to suit the mood of each track whilst also (through the Annulments deft musicianship) keeping the album sounding like one cohesive piece. Although the approaches differ, the essence doesn’t.

There’s an inherent darkness in the underbelly of Everything I Lost. Captured in the reverberated echo of ‘Come Down From Your Mountain’ and the scratching guitars of ‘The Second Estate’ (possibly the record’s most ear-catching moment) the tone of the album deepens through enshrouded mood.

Indeed it’s hard not to feel that the off-kilter folk of ‘The Second Estate’, and later, ‘The Flood’ slightly dwarf much of the album in terms of production. These moments showcase the Annulments at their most interesting, and while they give a sense of progression it would have been interesting to see the same exploration found throughout Everything I Lost.

A debut album with a lot of time and craft put behind it, Everything I Lost is a mature release for a first full-length outing. Inviting, and at times highly intriguing, the Annulments’ songwriting takes center stage in a record that lives and thrives by the stories it has to tell.

Everything I Lost by the Annulments is due for release on October 30th.

2 comments on “The Annulments – Everything I Lost”