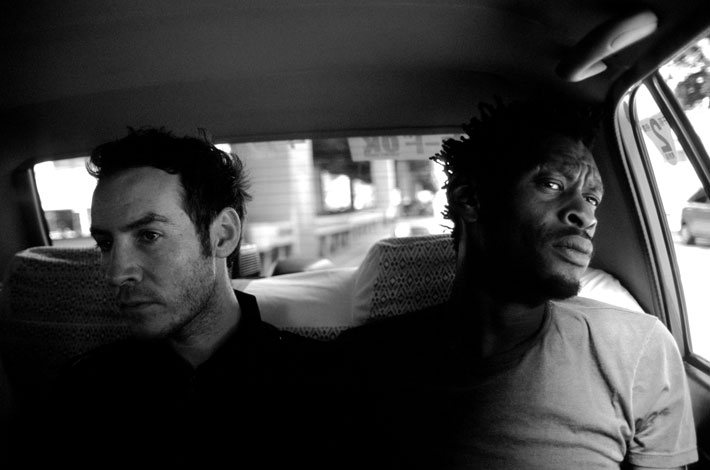 With tickets to next year’s headline show by Massive Attack have sold out, a second date has been added due to demand.

Massive Attack’s follow-up show in the Dublin venue will take place on January 20th (the night after their sold-out gig on the 19th), with tickets already on sale now. Young Fathers will play support on BOTH nights.

Tickets to see Massive Attack play the Olympia in Dublin on January 20th are priced at €50.65 including booking fee and are on sale now via ticketmaster.ie. See full tour dates below,