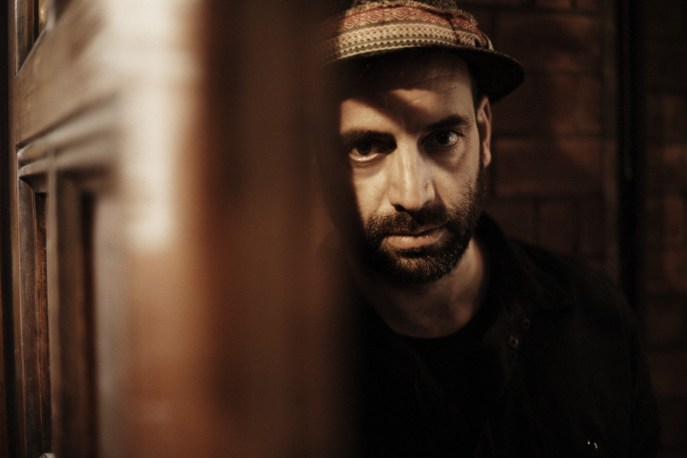 Acclaimed singer-songwriter Adrian Crowley has announced a headline show at the Unitarian Church in Dublin on Saturday, October 17th.

Crowley will play the intimate Dublin church this month as he continues to play in support of his most recent album Some Blue Morning, and will be joined on stage by Katie Kim (who also appears on the record) and cellist Mary Barnecutt.

A stunning work that showcases the craft of songwriting, Adrian Crowley’s Some Blue Morning was released last year to critical acclaim and also featured as part of TLMT’s Top 20 albums of 2014.

Tickets to see Adrian Crowley live at the Unitarian Church on Saturday, October 17th are priced at €15 and are on sale now from www.tickets.ie. Doors are at 8pm, support on the night comes from songwriter Brigid Mae Power.

** This is a rescheduled show. All tickets marked 25th April 2015 will be considered valid and accepted at the door **