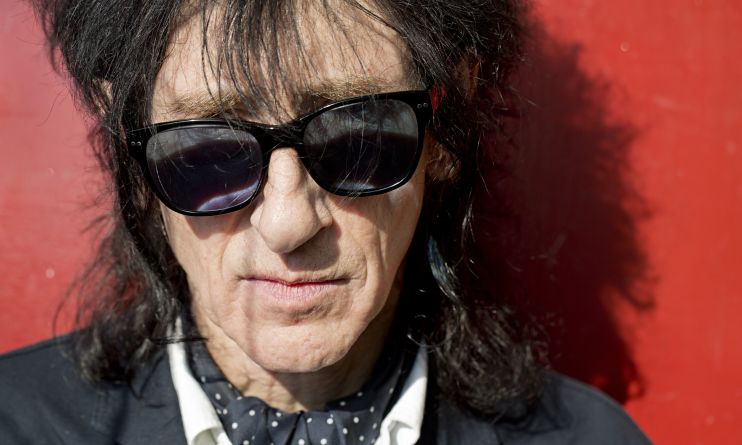 The spoken word and conversation line-ups for this November’s Metropolis festival at the RDS have been announced today.