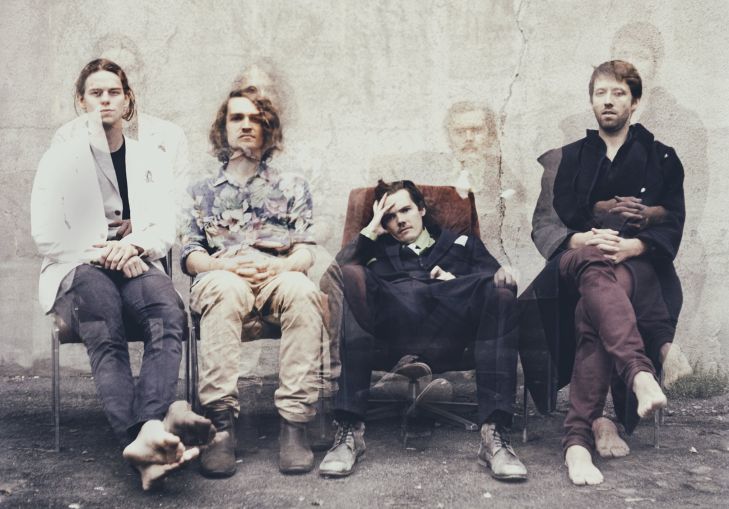 Canadian indie-rock band Half Moon Run are set a special in-store appearance at Tower Records on Dawson Street this month.

Taking place at lunchtime (1pm) on Friday, October 23rd at the Dublin based record shop, Half Moon Run will perform at special live set in celebration of the release of their brand new album Sun Lead Me On. The Montreal act will also headline Whelan’s on the same night, as part of their tour in support of the record.

The group’s second studio album, which is due for release this month, Sun Lead Me On features the band’s latest single ‘Trust’ and ‘Turn Your Love’.

Admission to Half Moon Run’s in-store performance at Tower Records at 1pm on Friday, October 23rd is FREE. Tickets to their full headline set in Whelan’s are priced at €17.50 and are on sale now via whelanslive.com.

Click below to watch the music video for ‘Turn Your Love’ by Half Moon Run.