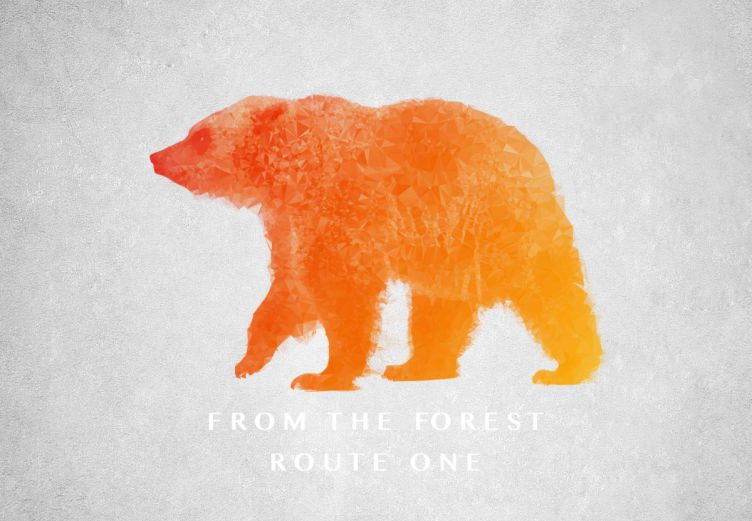 Tony Fitz, Ruairi Lynch & Jason Mayer all appear on the track ‘Route One’, taken from a new series of recorded writing sessions called From the Forest.

Coming as part of the one-off collaborative sessions inspired by Josh Homme’s Desert Sessions and recorded in an old country house, ‘Route One’ is a rip-roaring instrumental piece of alternative-rock with a strong percussive backbone laid beneath hooky guitar riffs.

An interesting take on the collective recording session concept, From the Forest and it’s debut track ‘Route One’ gives a promising first glimpse into the project that will very interesting to watch evolve.

Click below to listen to ‘Route One’ by From the Forest. The single itself is available to download now via bandcamp.