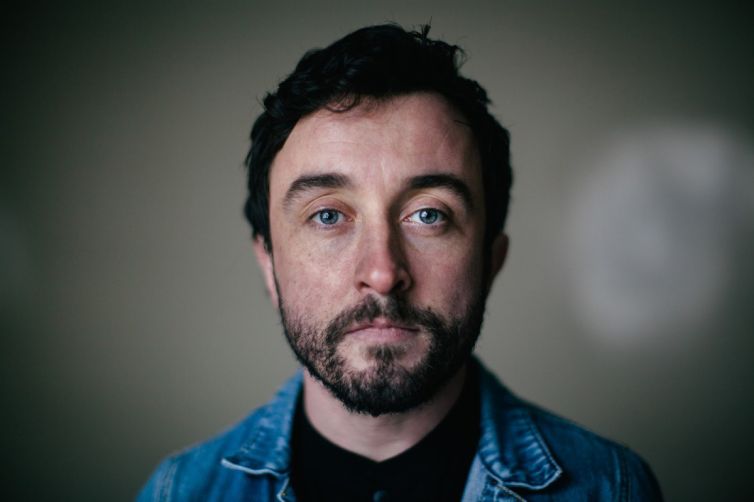 Jape has announced a forthcoming headline show in Vicar Street this holiday season, with the artist set to play on Saturday, December 12th.

Jape (a.k.a. Richie Egan) will appear at the Dublin venue this winter as he continues to tour his brilliant new album This Chemical Sea which was released to critical acclaim earlier this year.

Tickets to see Jape perform live at Vicar Street on Saturday, December 12th are priced €18 (incl booking fee) and will go on sale Thursday October 8th at 9am from www.ticketmaster.ie & outlets nationwide.