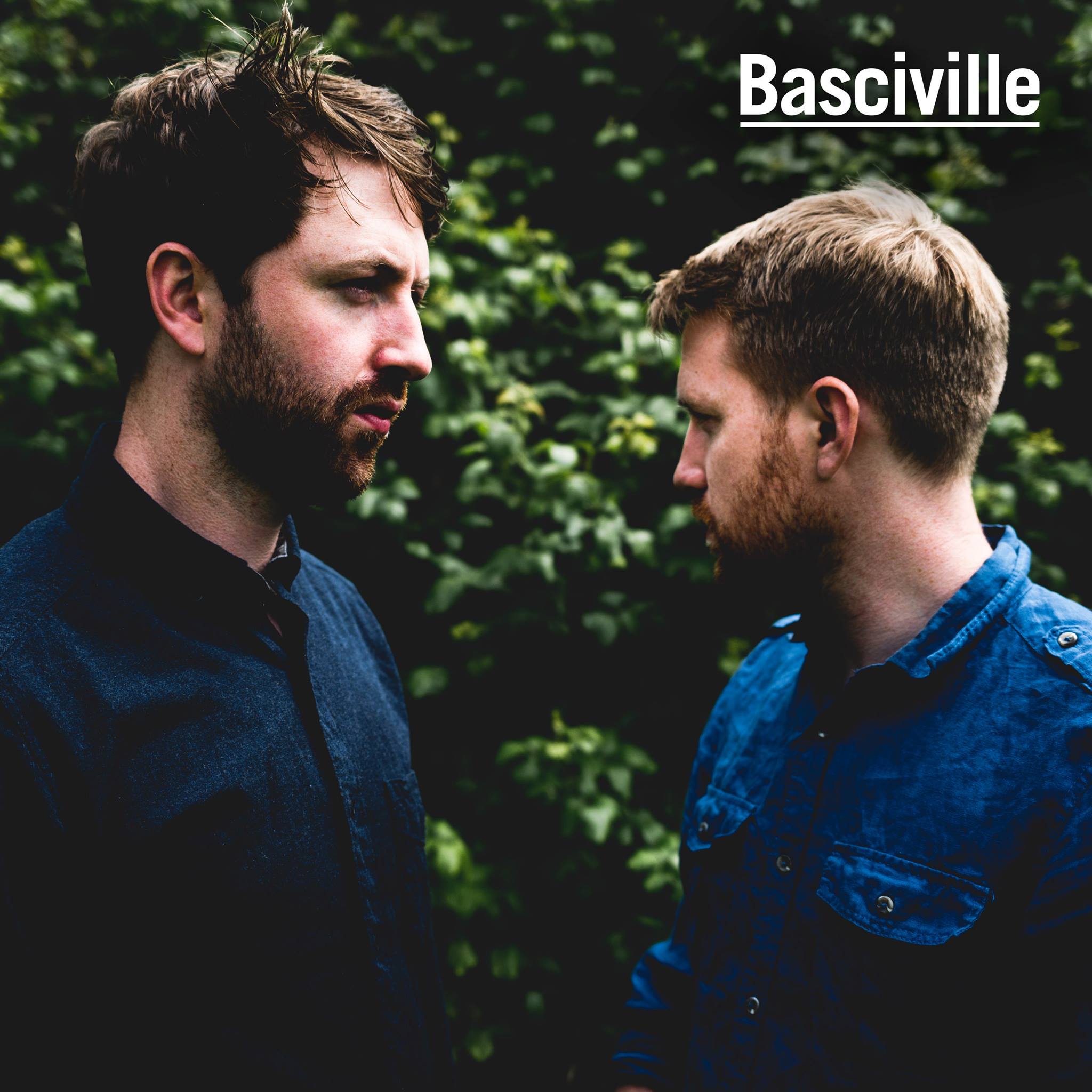 Wexford-based alternative-pop duo Basciville have unveiled their debut music video for the track ‘Blues In Red’.

A sonically lush track, ‘Blues In Red’ is translated visually through director Caolán Barron equally stylistic music video. Capturing the mood of the music with slow-moving flashes of powerful imagery, the video moves wonderfully to the tempo of the song cutting from scene to scene in an almost hypnotic way.

It seems fitting that Basciville should have such an artistically appropriate visuals to accompany ‘Blues In Red’, the duo’s music is that of strong evocation and emotional desire, carried forward by the weighty sound of it all. And once again it appears that Basciville are one step closer to something very special indeed.

Click below to watch the stunning new music video for ‘Blues In Red’ by Basciville.