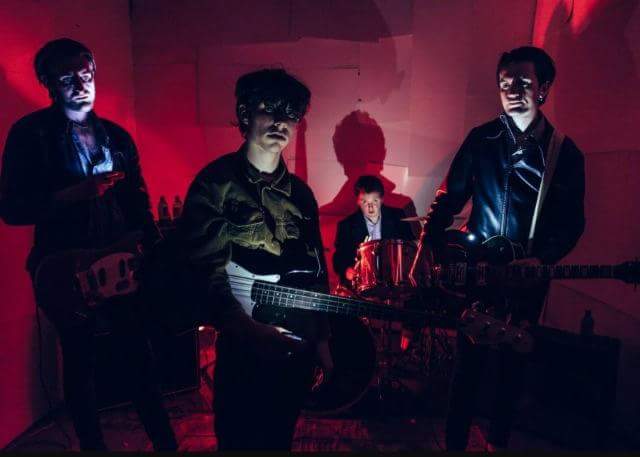 Coming as part of a series of new music that Gangs will be releasing on their soundcloud page every day this week, ‘Oscar’ finds the band shedding more conventional indie-rock for something dirtier, resulting in the electrically buzzing new sound.

Echoing and aggressively twisting from second to second, Gangs have undergone a defined stylistic change in their latest output, one that is compelling and immediately relevant while most importantly maintaining the energeitc backbone of their early work on Back To School.

So it appears Gangs have gone away and dreamed it all up again. They’ve gone D.I.Y. and for that now seem more impactful and hungry than before. ‘Oscar’ is the sound of band unleashed.

Click below to listen to Gangs brand new song ‘Oscar’. Also keep an eye out this week for more releases from the band on soundcloud.