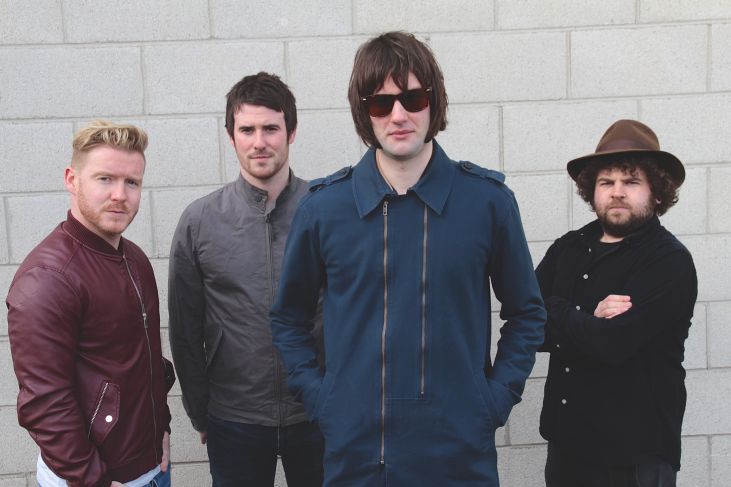 Dublin based indie-rock band Penrose have released a brand new music video for their single ‘Melody’.

Showcasing the band’s clear love of the genre and craft in songwriting, their new single bounces along from verse to chorus introducing endlessly catchy hooks along the way. Indeed this is shown in the track’s parent E.P. as an overall characteristic of Penrose’s music.

Penrose will celebrate the single’s release with a headline the Academy 2 in Dublin on Thursday, October 22nd. Tickets are priced at  €7 and are on sale now from ticketmaster.ie. Doors are at 7pm, support on the night comes from Late City Edition and The Smoking Giants.

Click below to watch the music video for ‘Melody’. Taken from Penrose’s current E.P. Live For The Dream, which is out now.