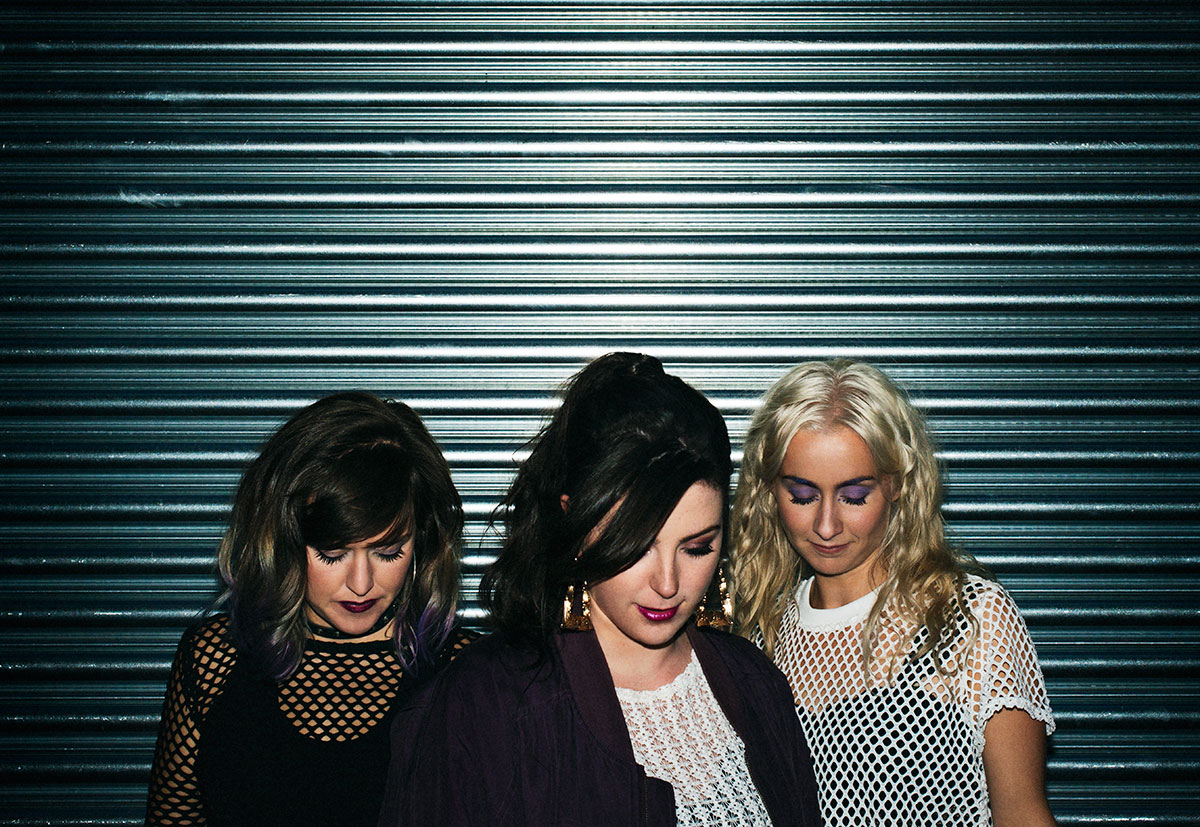 In the latest edition of T.L.M.T’s song of the week feature The Mixed-Tape we turn our attention to Wyvern Lingo and their latest single ‘Subside’.

Times are changing for Wyvern Lingo, almost a year since the release of the harmony-lead folk E.P. The Widow Knows the trio have undergone a palpable sea-change in the form of their new single ‘Subside’.

Finding the band transition to a slow-burning R&B sound, fused with pop, big vocal harmonies and touches of their indie-folk past, the group’s new direction is slightly reminiscent of the brief outline of such a sound during Jeff Buckley’s Sketches For My Sweetheart the Drunk recordings (see: ‘Everybody Here Wants You’).

That’s not to say Wyvern Lingo have complete done away with what made them so engrossing before, all the weaving vocal melodies are there but now seem more embedded in the music rather than dominating it.

Changing your sound can be one of the most daunting tasks a band can undertake, and many have fallen foul of this in the past. However, Wyvern Lingo do exactly what is needed for such a change, they do naturally and without falsehood resulting in a new take on their music that links to the past but also has an eye on the future.

Listen to the track and see up coming live dates below.

Click below to listen to this week’s addition to the Mixed-Tape, ‘Subside’ by Wyvern Lingo. The single itself is due for release on November 27th via Rubyworks.