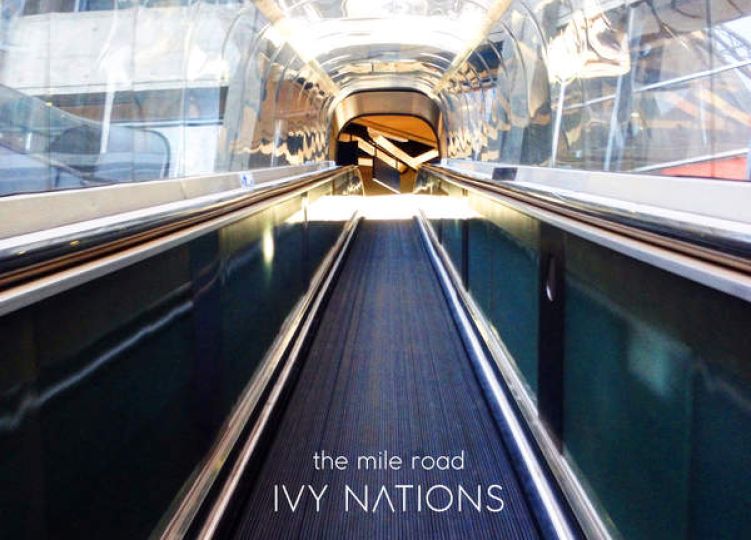 It’s hard not to break into a smile from the opening bounce of jangled guitar and vibrant melodies that emit from Ivy Nations debut single, finding their own feet in the dance-rock territory occupied by acts like Two Door Cinema Club and All Tvvins the band’s own sound is a refreshingly infectious take on the genre.

Full of the spirit of indie-pop, ‘The Mile Road’ throws the kitchen sink at the listener in terms of hooks, rhythm and production to create a remarkably full-focused first offering from Ivy Nations. With such a vivid beginning it’s exciting to think of where the group will go from here.

Click below to listen to ‘The Mile Road’, the debut track from indie-pop band Ivy Nations. The single itself is out now via iTunes.