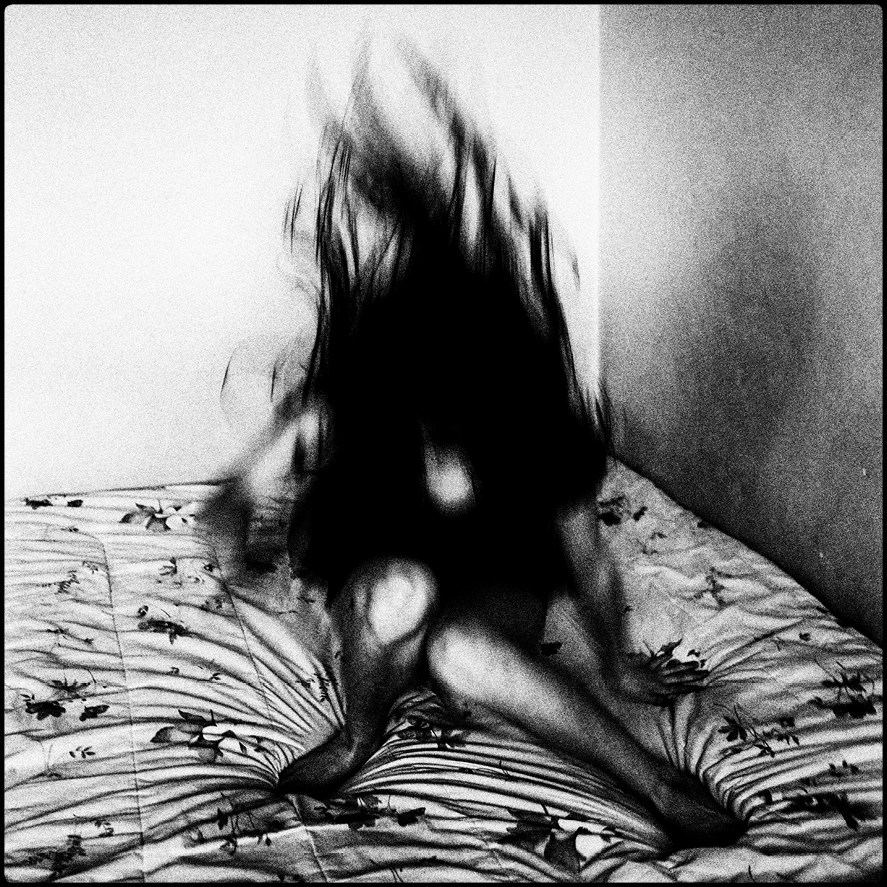 The Altered Hours have unveiled the brand new track entitled ‘Way of Sorrow’, taken from their debut album IN HEAT NOT SORRY.

Soaked in the band’s trademark turbulent psych-rock rhythms, screeching guitar backing and nihilistic vocal displays, ‘Way of Sorrow’ is exactly what we have been waiting for from the Altered Hours in the build-up to their first album.

The most gratifying aspect of the new single is how the snarling noir and moody tones of the group’s music has stayed in tact, with none of the edges chipped away the Altered Hours most essential characteristic, they’re energy, remains whilst the production and recording work to magnify it. All of which is incredibly exciting for what is one of TLMT’s most anticipated albums of next year.

IN HEAT NOT SORRY is due out via Art For Blind Records & Penske Recordings in January 2016. The single itself is out now via iTunes now. The Altered Hours will play this year’s Hard Working Class Heroes festival on October 1st in Hangar, Dublin.

Click below to listen to the Altered Hours new track ‘Way of Sorrow’, taken from their upcoming debut album IN HEAT NOT SORRY.