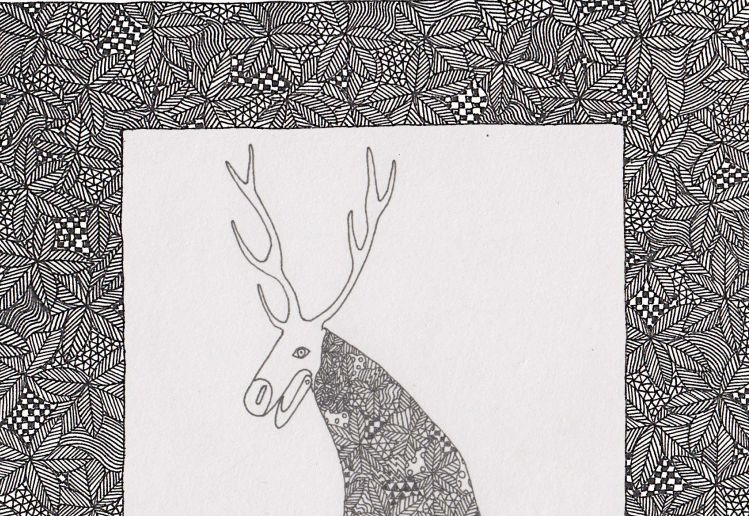 Experimental artist White Sage has released the music video for his latest single ‘Kassetten Stimme’, which is due out on Friday.

Following on the from the minimalist atmospherics of White Sage’s (a.k.a Andy Walsh of I Heart the Monster Hero) debut record Way Beyond Our Means (TLMT review – here) ‘Kassetten Stimme’ is a distorting ambient journey through his krautrock leanings.

With its intermittent textures and persistent beats the music of ‘Kassetten Stimme’ loops itself around found-sound spoken words and undercurrent synths, resulting in a calming hypnotic vista for the listener to traverse through.

The instrumentalism of ‘Kassetten Stimme’ seems to soundtrack some unseen moment or film lost in time, leaving only the music to convey what was there. Resulting in the ambiguous mood that usually accompanies a White Sage track.

Click below to watch the music video for ‘Kassetten Stimme’ by White Sage. The single itself is out this Friday September 25th via Little Gem Records, Dublin.