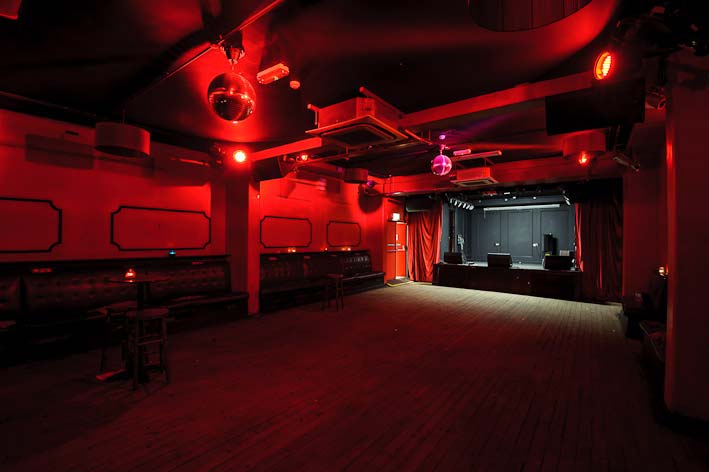 The Workman’s Club will celebrate its fifth birthday with a series of gigs this week (September 8th – 13th) including sets from the Hot Sprockets, Bitch Falcon, Little Green Cars & more. GM Karl Geraghty recently spoke to TLMT about setting up the venue and the artists that have passed through its doors.

How did the creation of the Workman’s Club first come about?

In early 2010 I was approached about setting up a live music venue in old City of Dublin Workingman’s Club on Wellington quay. At the time there wasn’t a lot on Wellington Quay aside from The Clarence but as soon as I stepped inside what is now The Workman’s Club I wanted to be a part of it. The place just had a ‘feeling’. At the time we were in the depth of the recession so a lot of people thought it was going to be tough to make it work, but I think people were looking for something different.

How difficult was it to establish the venue on the Dublin scene?

We’ve been really lucky to have the support of not just bands and musicians, but promoters, artists, the literary community and of course we’d be nowhere without the customers that come through our doors everyday. It’s not easy – every day is a challenge – but after 5 years we’re still here.

The venue has played host to a lot of emerging established local and international acts over the years. Is there any that stand-out to you?

Some of my personal highlights have been Anna Calvi, First Aid Kit and Lanterns on The Lake. Viet Cong were a revelation when they played earlier this year and Damien Dempsey always puts on a phenomenal show.

What is your favorite gig memory from the last five years?

Villagers not long after we opened, it was just a really magical night. On top of the show being released as a limited edition LP, and broadcast live on Today FM, Miles O’Reilly along with James Goulden and Stephen Mogerley made a short film about the night for state.ie which really captures the vibe of the place when we first opened.

With the music industry ever-changing how important is it for live music venues to change and adapt with the times?

It’s absolutely crucial. I’m not sure that I keep up with the changes but thankfully I have a team that do.

What plans do you have for the future at the Workman’s Club?

We’ve got a lot of really great stuff coming up this autumn and winter and next year is already shaping up to be really interesting. That’s the thing about this business though, it’s always full of surprises.