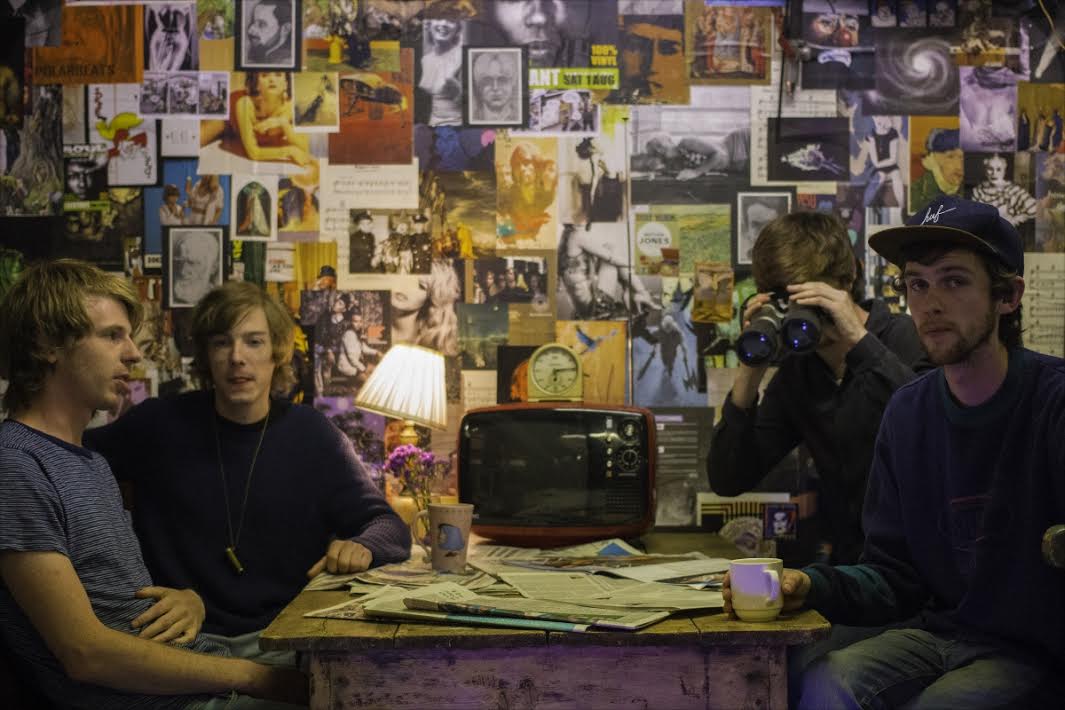 Taken from the Shaker Hymn’s forthcoming sophomore album Do You Think You’re Clever? (due for release in early 2016), ‘Trophy Child’ is a shuddering gritty return from the Cork band.

With a cavernous production that forces everything through a filter of echoes and trembling sounds, the group’s new material has a defined sense of edge and individuality to it.

Feeling like a natural, but essential, progression from last year’s Rascal’s Antique, the Shaker Hymn latest single is a self-assured step forward in sound. Resulting in the band delivering on the promising impression their debut had left, with this in mind it’ll be intriguing to hear how album number two has shaped up.

Click below to watch the music video for ‘Trophy Child’, the new single from the Shaker Hymn. The song itself is available via bandcamp.