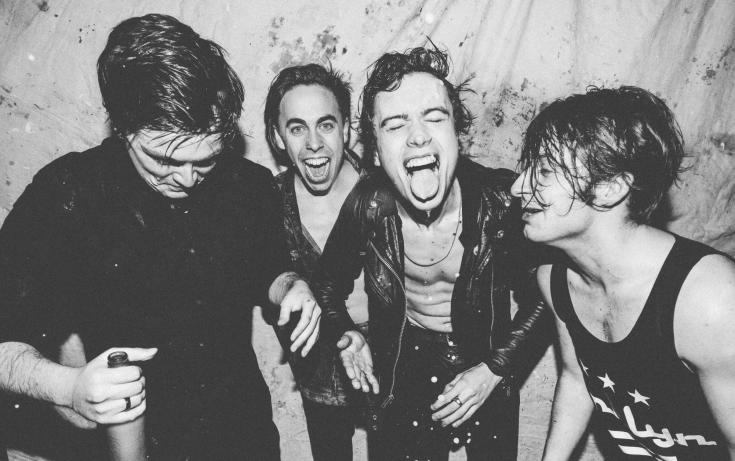 Alternative-rock act Otherkin have announce full details about their forthcoming E.P. the 201 and new live dates in Dublin and Galway.

Otherkin’s first release via Rubyworks, the 201 is due out on Friday November 6th and will feature the lead single ‘Ay Ay’ which garnered the group much attention over the summer as they made several festival appearances including last weekend’s Electric Picnic. The 201 will also include their newest single ‘Feel it’, as well as the songs ’20 to 11′ and ‘Love’s A Liability’.

To celebrate the record’s release Otherkin will play two headline shows that weekend, with dates at the Grand Social in Dublin on Friday, November 6th and the Roisin Dubh in Galway on Saturday, November 7th.

Tickets for both shows are priced at €12 each and will this Friday (September 11th) at 9am from ticketmaster.ie and outlets nationwide.

Click below to watch the music video for ‘Ay Ay’, taken from Otherkin’s upcoming E.P. the 201.