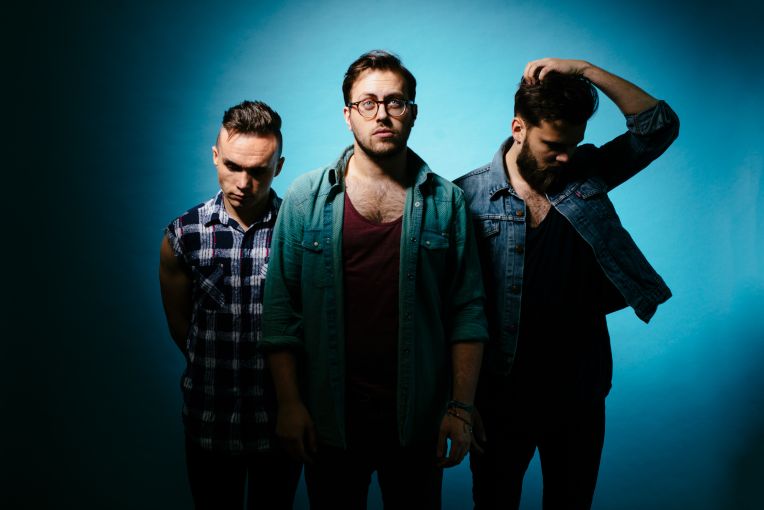 Prides will play an extensive tour of the UK & Ireland this Autumn/Winter which will include live dates in both Dublin and Belfast. The band have also released a new song about all the cities they will play later this year (see below).

The Glasgow-based trio are currently touring their debut studio album The Way Back Up, which came out last July and spawned the singles ‘Messiah’, ‘Out of the Blue’ and ‘Higher Love’.

Tickets to see Prides in Whelan’s on November 25th are priced at €16 (including booking fee) and will go on sale this Friday (September 11th) and pre-sale tomorrow (Wednesday) at 9am via ticketmaster.com.  This is an over 18s show – I.D Required.

Click below to watch a special song written by Prides about the cities they will play during their forthcoming UK and Ireland tour.