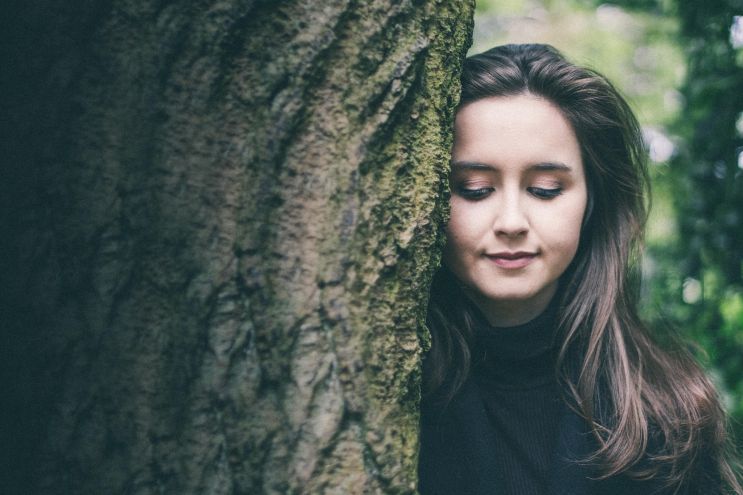 Songwriter Rachael Lavelle has released a stunning first glimpse into her forthcoming E.P. in the shape of her new single ‘Howling’.

An inviting journey through turbulent rhythms and tidal strings, ‘Howling’ is a moody alternative-pop song that weaves its way through each section with ease.

Indeed, there’s a lot going on throughout ‘Howling’. The entire track rests upon Lavelle’s wonderfully tempered vocal that lifts and breaks in tandem with the production, which in turn leads the listener through the maze of harmony, melody and percussion that underlines the music.

A simply captivating record, ‘Rachael Lavelle’s music is an enigmatic one, shrouded in shadowy corners and ominous tones. Resulting in an engaging listen from start to finish.

Rachael Lavelle will launch her new E.P. ‘Superman’ with a show in Whelan’s on Friday, September 25th. Doors are 8pm, admission is €8 or €12 (with a copy of the E.P. itself). For more information visit the event’s Facebook page – here.

Click below to listen to ‘Howling’, the brand new single from Rachael Lavelle. The song parent record Superman E.P. is due for release on September 25th.