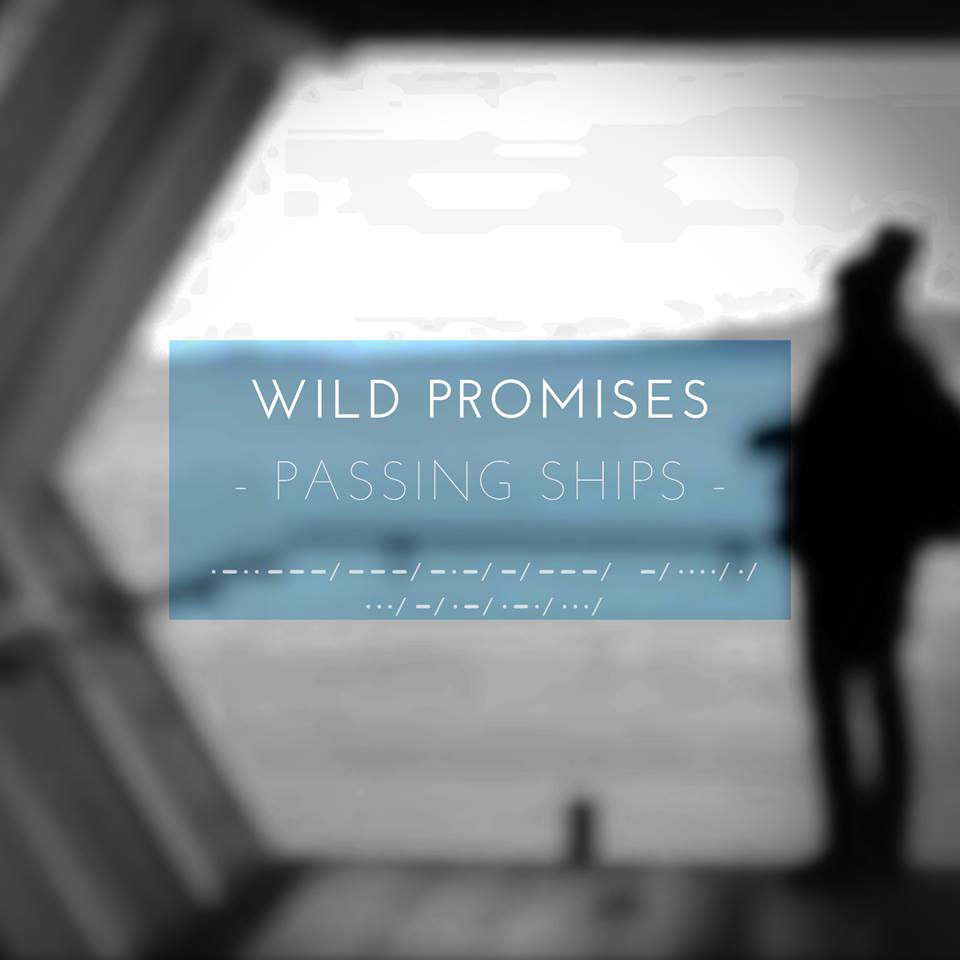 Helped in no small part by its lush production, the twinkling sound of ‘Passing Ships’ is a testament to the emotive songwriting and subtle musicianship that plays so sweetly behind it.

Scratching strings, shuffling rhythm, shimmering textures and hushed vocals all merge to create a song that feels introspective, personal and affirming. Resulting in a very promising insight into the group’s forthcoming E.P. due out this Autumn.

Click below to watch the music video for ‘Passing Ships’ by Wild Promises. The single itself is out now via iTunes.