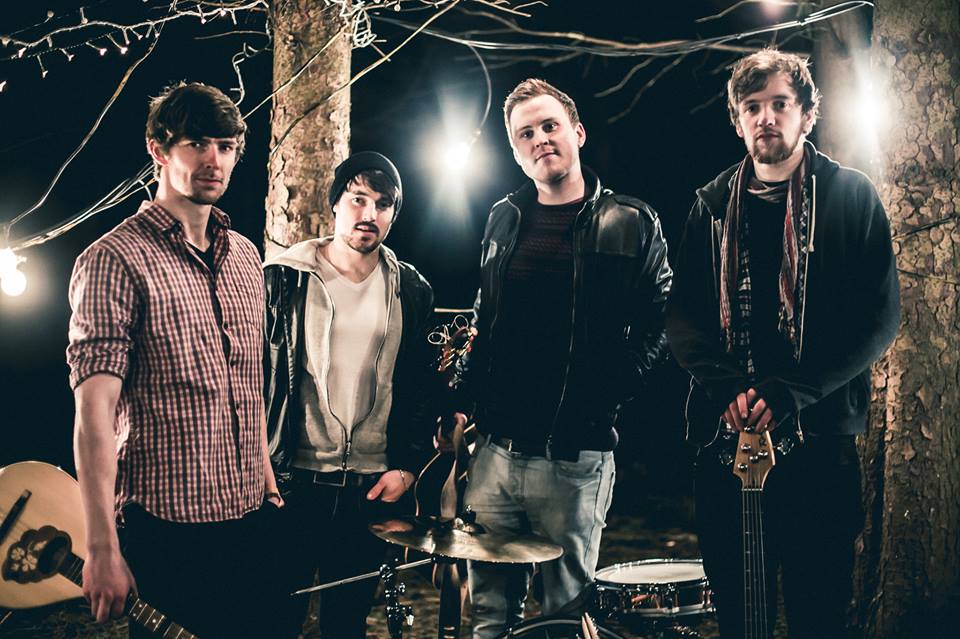 A beautifully tempered new single from Heroes In Hiding, ‘Casanova’ goes for full-scale alternative-pop and hits the mark with big dynamic lifts and punchy lyrics.

Building from moment to moment Heroes In Hiding’s sound is the construct of several interweaved music elements. Wether it be layered harmonies, twanging guitars or crashes of percussion the group’s songwriting is formed from its production and the band’s interplay.

With its accompanying kaleidoscopic video (Daniel Kennedy and Niall Conroy of Second Frame Films) ‘Casanova’s is given an added ambiguity to it’s sound as the visuals dance from section to section, warping with the music’s changes.

Click below to watch the music video for ‘Casanova’ from Heroes In Hiding. The single itself is out now and available via iTunes.