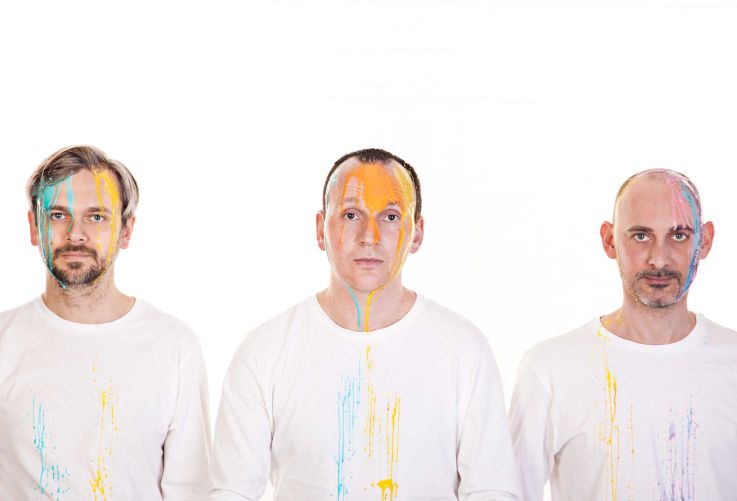 Brighton based electronic-pop Fujiya & Miyagi have confirmed a live show at Hangar in Dublin on Friday, November 13th.

The group will play the Andrew’s lane venue this winter, in what will be Fujiya & Miyagi’s first gig here in almost 3 years. The band have a string of critically acclaimed albums to draw from for their live set at Hangar in November, including their most recent L.P, 2014’s Artificial Sweeteners.

Support on the night will come from electronic three-piece Everything Shook, who recently released their stand-out E.P. Argento Nights (Read the Last Mixed Tape’s full review here) and will play this year’s Body & Soul stage at Electric Picnic in Stradbally.

Tickets for Fujiya & Miyagi live at Hangar in Dublin on Friday, November 13th are priced at €15 and are on sale now via ticketmaster.ie. Doors are at 7.30pm.

Click below to watch the music video for ‘Ankle Injuries’ from Fujiya & Miyagi’s 2006 album Transparent Things.