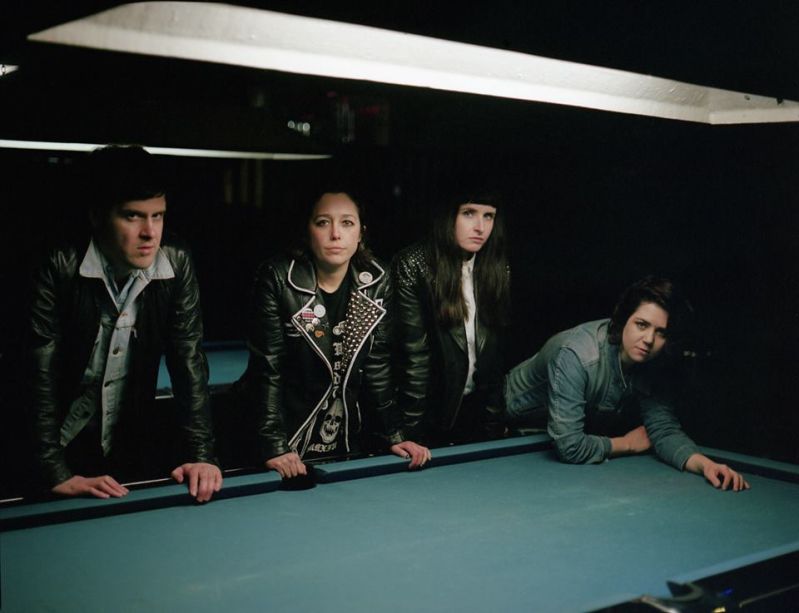 A monthly feature to the Last Mixed Tape, here we look back at some of the stand-out tracks released or reviewed on T.L.M.T this August.

The past four weeks also saw the release of new music from Bouts, The Witch Trials, The Grand Wake, Riot Tapes and more. See full track listing below.