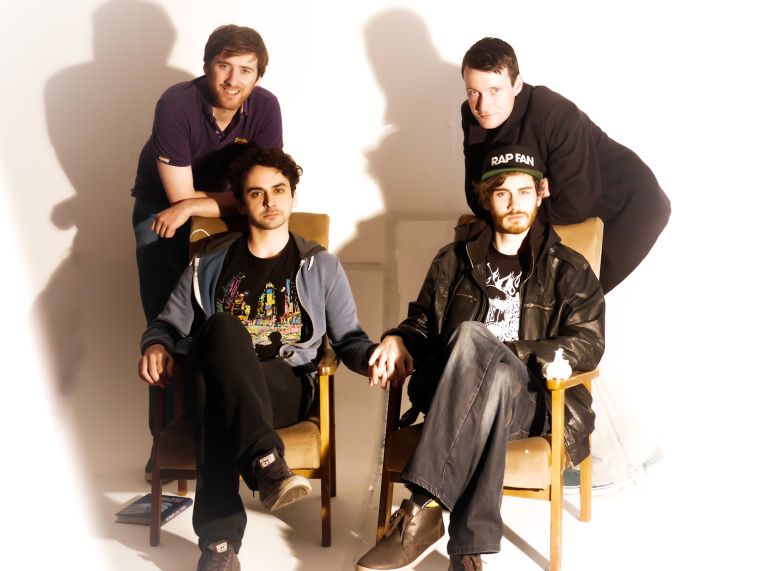 Dublin based noise-rock outfit That Snaake release ‘Go Bricker!’, the first single to be taken from their upcoming debut E.P.

‘Go Bricker!’ is a dark, dank bone-rattler of track from That Snaake. With its loose hanging post-punk fuzz and manic vocal delivery the single seeks to pummel you with its sound from start to finish, rarely stopping for breath and instead getting more frenzied as the song continues.

Indeed, ‘Go Bricker!’ is the sort of track that seems to demand your attention, an uncompromising  look into That Snaake, a band who are part of the new wave of Irish artists rejecting the established formula that has been held up (in some circles) to be “independent music”. And that’s something to sit up and take notice of.

That Snaake will launch the release of their first E.P. at the Barricade Inn on Friday, September 11th and will be supported on the night from Libero and Mr. Russo.

Click below to listen to brand new single ‘Go Bricker’ from That Snaake. The song’s parent E.P. is set for release on September 11th.