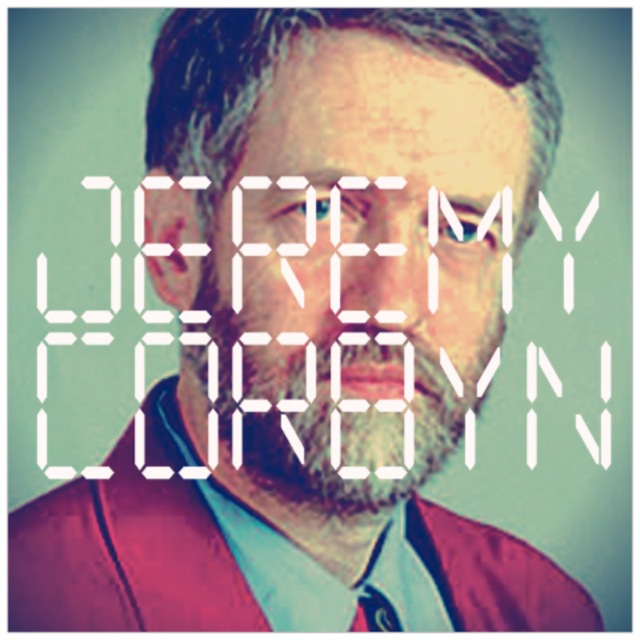 Screeching and blasting from the speakers, the song persistently and ominously moves forward at a trudge as crashing rhythms occupy its backdrop.

Coupled with the meandering solo that overrides the track, these juxtaposed elements meet in the middle with suitably unsettling results.

‘Jeremy Corbyn’ is an interesting record within the experimental lo-fi scene. Its foundation has none of the characteristics that usually appear in the genre, but instead looks to make the usual sound unusual.

Click below to listen to ‘Jeremy Corbyn’ the new single from Radio Weirdo. The song itself is available to download via bandcamp.