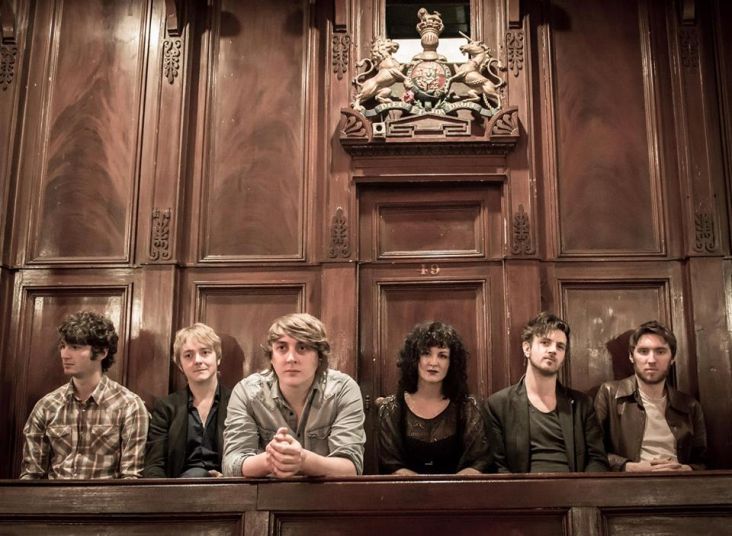 Taken from the group’s upcoming album Borders (which is due for release September 18th), ‘Wandering Child’ brings with it a full-bodied alt. country sound and lush production.

Indeed, the track seems to be intricately intertwined with melody, harmony and rhythm as John Blek & the Rats weave themselves around each other resulting in an ever-moving sound that subtly but constantly grabs your attention from start to finish.

The dramatic, persistent sound of ‘Wandering Child’ also works as an intriguing glimpse into album number two from John Blek & the Rats, how the band’s sound has evolved since 2013’s Leave Your Love At The Door.

Click below to watch the music video for ‘Wandering Child’ by John Blek & the Rats. The song is available as a FREE download now via johnblekandtherats.com.