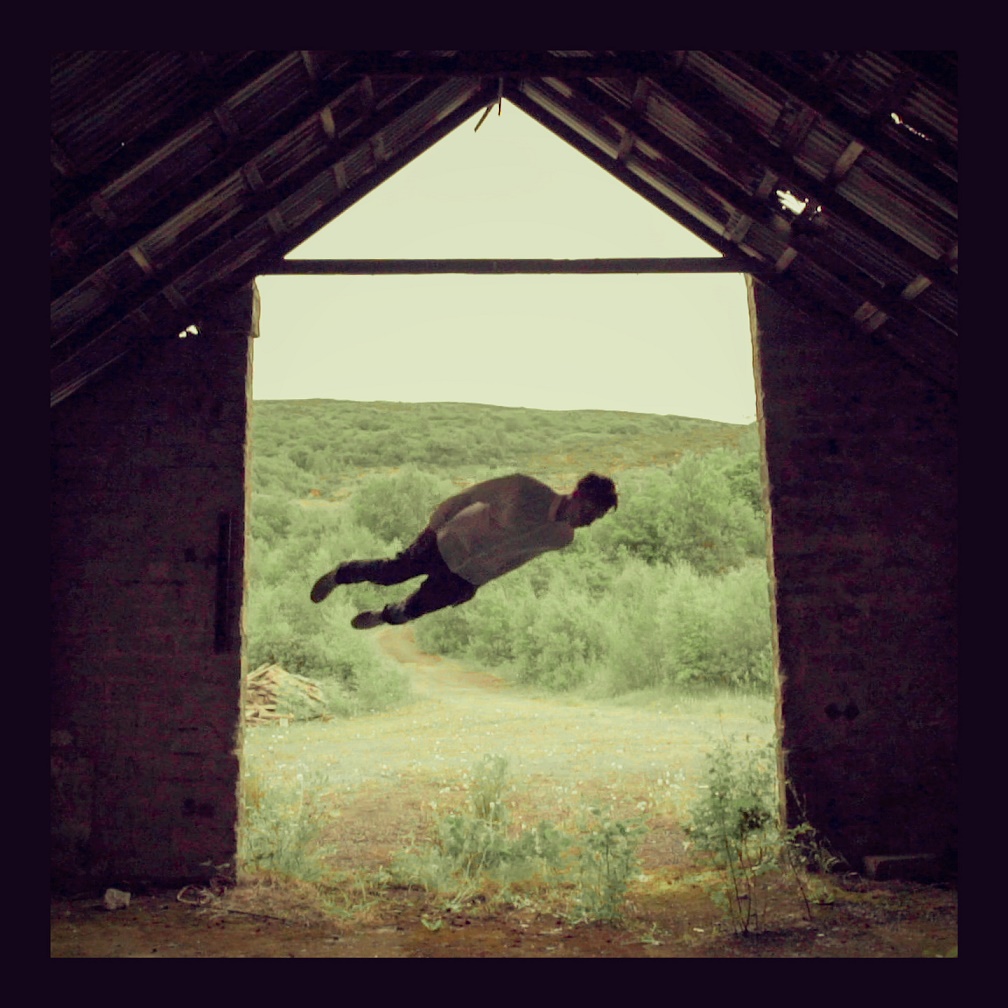 As intricate and crafted as you’d expect from Enemies, ‘Play Fire’ is a glitching, stuttering, rhythmically lead new release from the band.

Filled with layer upon layer of intertwining guitar lines, Enemies push and pull the rhythmic force of the song by allowing full-on, frantic passages of swirling music one moment then calm, spacious melodic moments the next. Giving each part an impact all of its own.

‘Play Fire’ is a song about moving parts. Each element is as important as the next leaving the music with a strong foundation that never totally weighs down the listeners ability to simply enjoy it. This is no small part down to the time spent giving each section its own sense of identity. A very welcome return.

Click below to watch the brand new music video for ‘Play Fire’ by Enemies. The single itself is available to download now via iTunes.