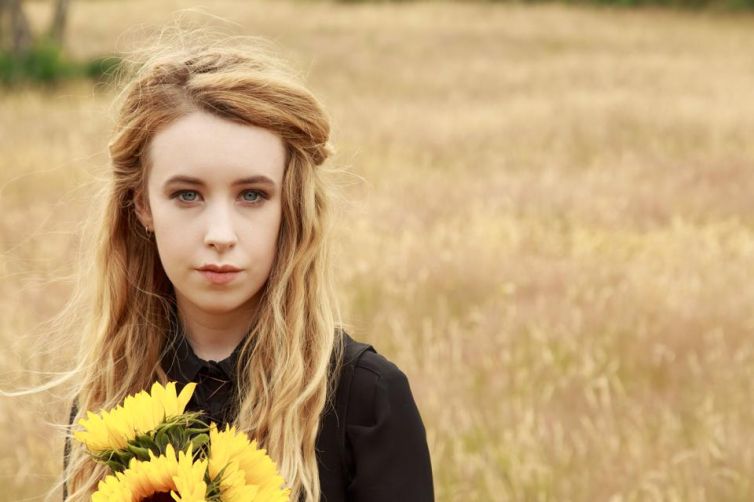 Alternative-rock group the Winter Passing have released their brand new music video for the single ‘Daisy’.

A bouncing piece of alternative-rock meets indie-pop, the Winter Passing’s sound plays like a meeting ground between the genres disparate outlooks on melody and rhythm, as ‘Daisy’ bounces with jangle-pop hooks and propellent grungy drum beats.

Coupled with the interplay between the vocalists, this light and shade is given an added dimension and leaves the song feeling fully realized in terms of what the group set out to do.

An interesting and infectious new single, ‘Daisy’ is the type of song that you feel compelled to put on repeat immediately after your first listen and you’ll be glad you did.

The Winter Passing will launch the release of their upcoming album with a headline show at the Grand Social in Dublin on September 26th. Tickets are priced at €8/10 on the night, doors are at 8pm.

Click below to watch the music video for the Winter Passing’s new single ‘Daisy’. The track’s parent album is due for release on September 18th.