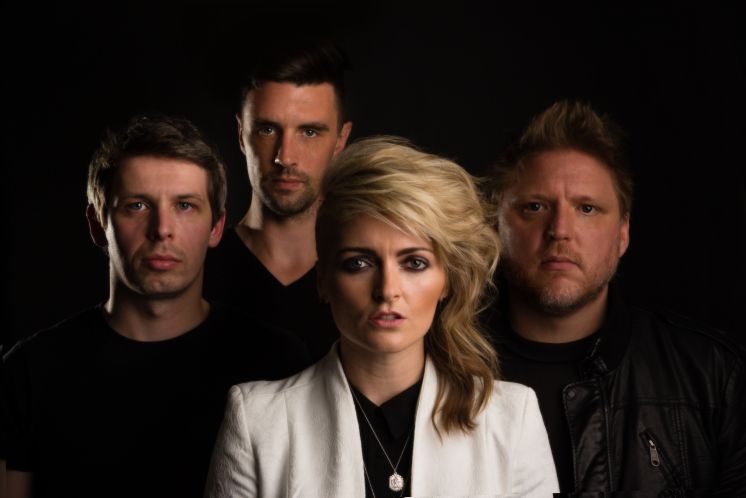 A frantically paced and full-on new track from the group, ‘Hello Insanity’ (due out on August 14th) is a multi-layered tangle of growling guitars and buzzing synths that waists little time in grabbing the attention.

Moving on from Riot Tapes previous single ‘Cardinal Rules’, the band’s latest offering showcases a far edgier aspect to their music, brought to the fore by pointed breathless lead vocal. Indeed, the entire propellent force of the songs seems to allude to a new sense of purpose from the four-piece.

Click below to watch the brand new music video from Riot Tapes for their single ‘Hello Insanity’. The song itself is out on August 14th via iTunes.