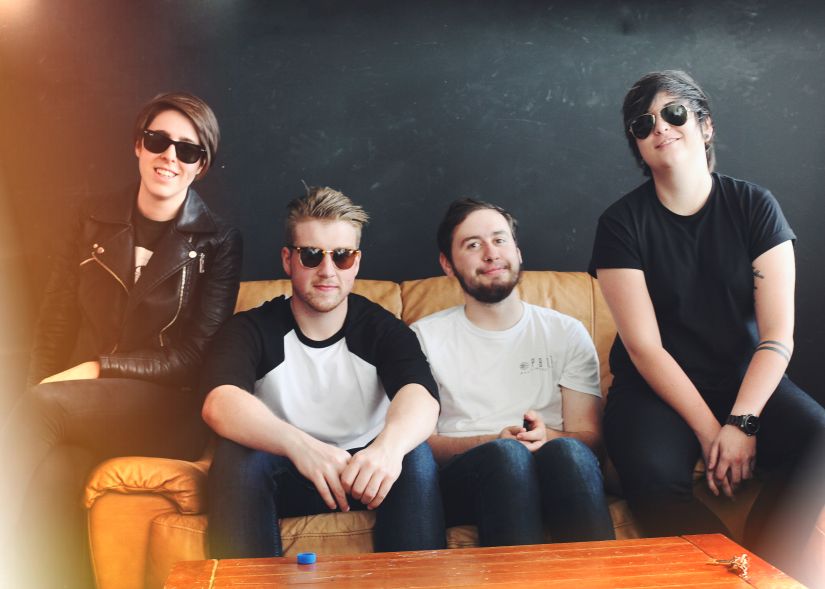 Punk band Kate’s Party are set to host a tape launch and tour fundraiser event at the Bello Bar in Dublin on August 28th.

The Dublin band, who first caught TLMT’s attention with their stand-out debut album Hollow last year (read the review here), will headline a show at the Bello bar at the end of the month before embarking on a tour of the UK a week later.

The show will also coincide with the release of a new tape from Kate’s Party, and will include support from Spines and Glassgears.

Admission to Kate’s Party Tape Launch Party at the Bello Bar on Friday, August 28th is €6 on the night. Doors are at 8pm, for more information visit the event’s Facebook page – here.

Click below to listen to all three of the acts playing the Bello Bar later this month: Kate’s Party, Spines & Glassgears.