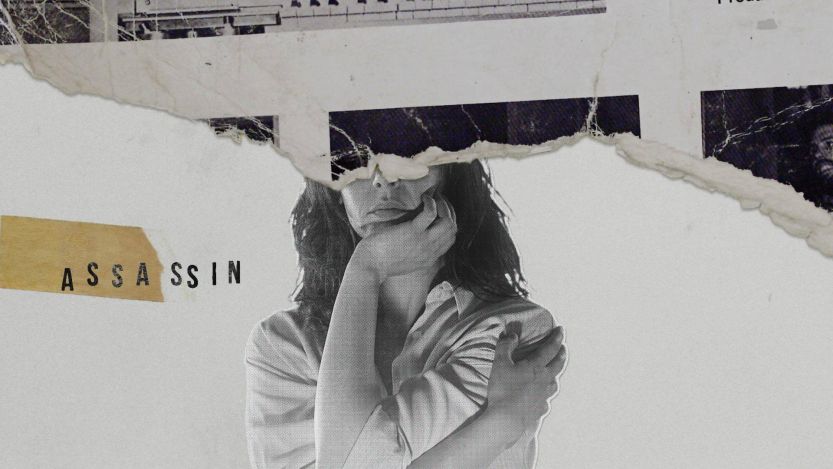 Directed by Antoni Sendra Barrachina, the video’s moving cut-out collage of images works with the dynamic push and pull of Monster Monster’s ‘Assassin’ while also tying in with the themes of the song itself, resulting in a unique visual accompaniment to the retro tinged alternative-pop stylings of the band’s sound.

Almost a year on since Monster Monster first released ‘Assassin’ and it seems that with this new video the group have found their feet in all aspects of their art, both musical and visual. It’ll be interesting to hear how they continue to develop, now that this often overlooked, but important step has been made.

Click below to watch the music video for ‘Assassin’ by Monster Monster. The single itself is out now via iTunes.