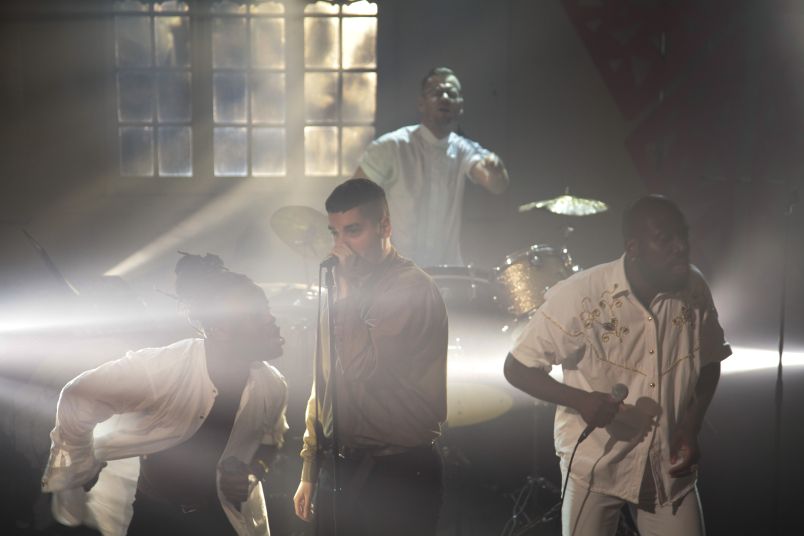 Filmed in Dingle and hosted by acclaimed actor Aidan Gillen (the Wire, Game of Thrones), and for the first time BBC presenter Huw Stephens, the new series of Other Voices will conclude it’s thirteenth year with performances from Wild Beasts, Young Fathers, Staring at Lakes, Somerville, Wyvern Lingo & more. See full schedule below.

You can choose from the palylist of previous Other Voices performances down through the year on the show’s Youtube channel – here.