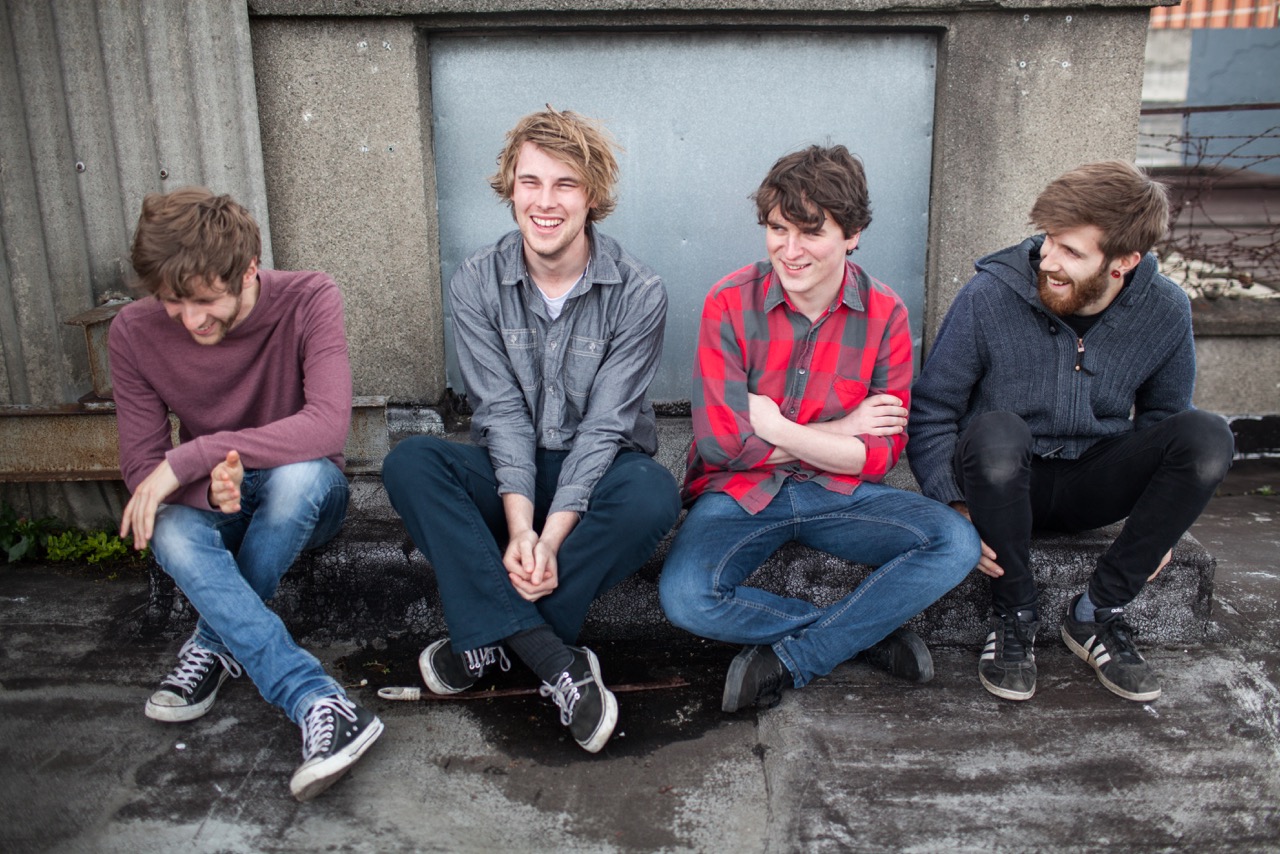 The video for ‘Paul’ finds Girl Band working once again with Director Bob Gallagher to deliver a suitably uneasy visual companion to the group’s all-encompassing attack on the senses.

With the setting of a behind the scenes look at children’s television show crew, Gallagher’s ability to wrap and distort the day-to-day takes centre stage in the gritty, surreal imagery of ‘Paul’.

A screeching, aggressive sounding track from Girl Band, ‘Paul’ is an abrasive look into the group’s forthcoming debut album and one that gives a glimpse into the uncompromising nature of not only the group themselves but also of their music.

The single is available for fans to pre-order on 12” vinyl from today via roughtraderecords.com.

Click below to watch the music video for ‘Paul’ by Girl Band. The band’s upcoming L.P. Holding Hands With Jamie is due for release on September 25th.