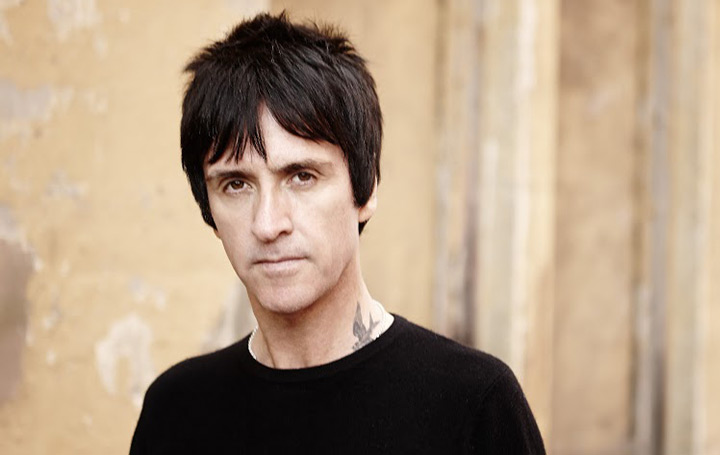 Indie-rock legend and former member of the Smiths, Johnny Marr has announced two live dates this October in Dublin and Belfast.

Johnny Marr will play a one-off live date in Dublin this Autumn, taking to the stage at the Olympia theatre on Sunday, October 18th. The music legend will also play the Limelight in Belfast that weekend, with a show on Friday, October 16th.

The forthcoming live appearances will come as part of Marr’s latest tour in support of his sophomore record Playland (which was released last year to critical acclaim). The tour will also be recorded for an upcoming live album.

Tickets for Johnny Marr’s live dates this October 16th and18th are priced at €26.50 (Dublin) & €21 (Belfast) including booking fee, and will go on sale next Wednesday (August 12th) via ticketmaster.ie & usual outlets.