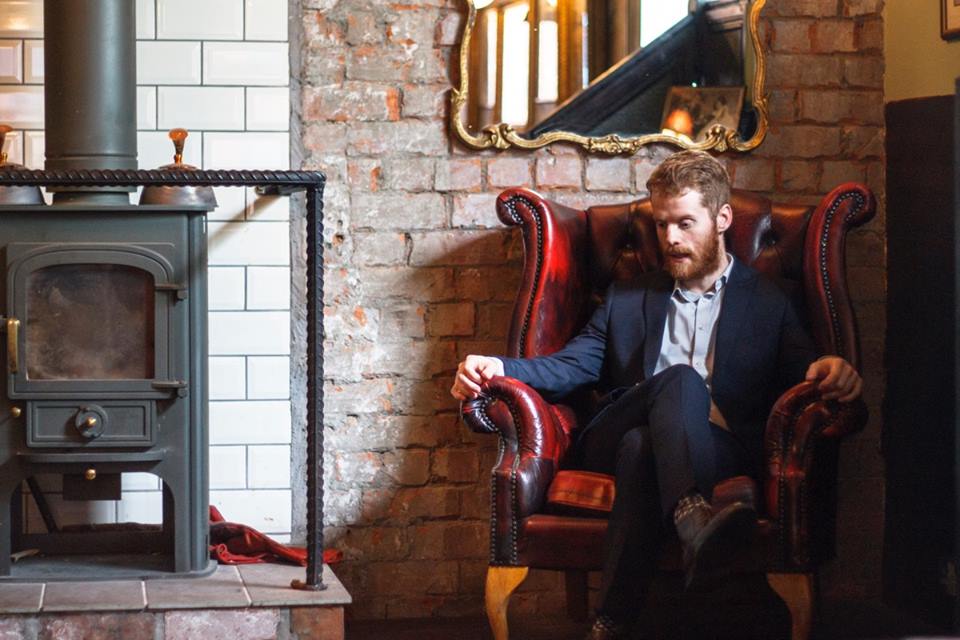 Songwriters Ciaran Lavery and Marc O’Reilly have announced plans to team up and tour Ireland together this month.

Ciaran Lavery and Marc O’Reilly are highly promising new songwriters on the Irish music scene and have both impressed in their own right of late with Lavery recently performing at Glastonbury and O’Reilly’s brilliant album Human Herdings.

The pair of musician will play several double headliner shows this August including performances in Whelan’s (Dublin), The Hrbour Bar (Bray), DeBarras (Clonakilty) and Coughlan’s (Cork) which will also feature support from the Hard Ground.

Click below to listen to ‘Left America’ by Ciaran Lavery and ‘The Wayward Shepherd’ by Marc O’Reilly.