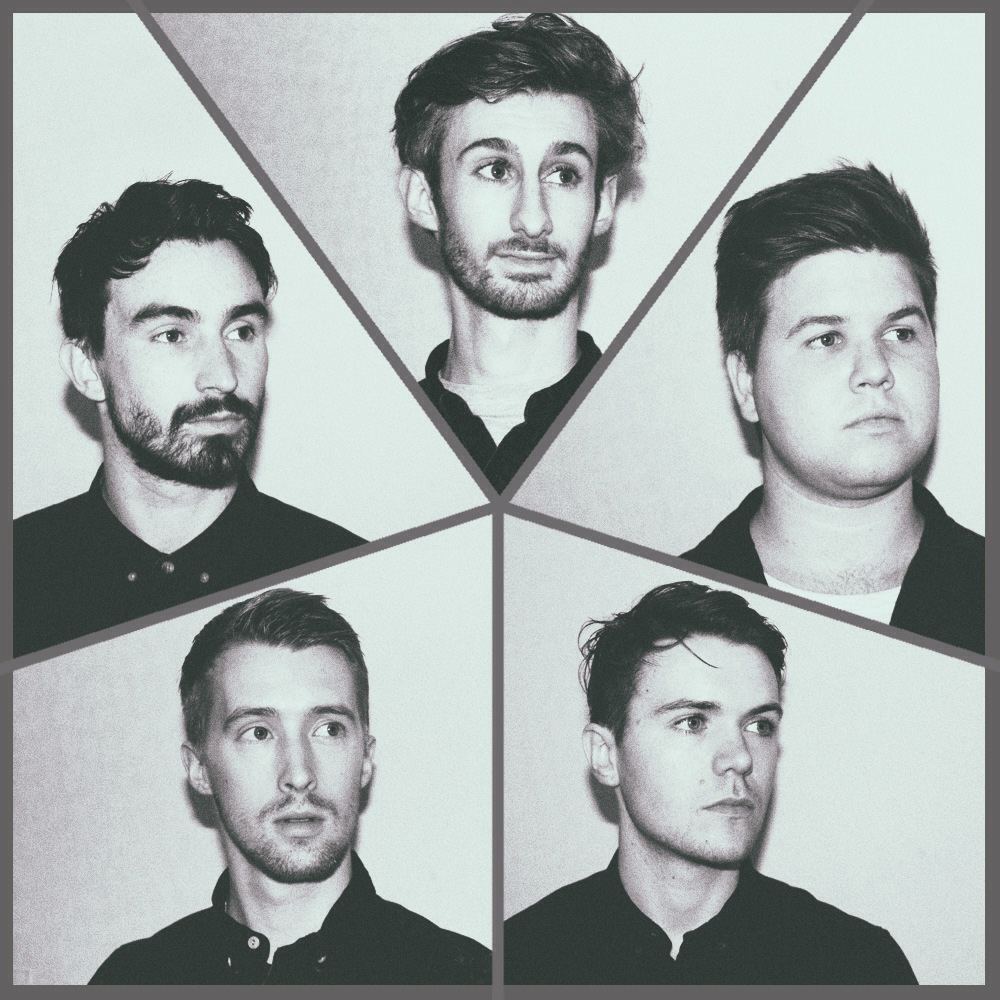 A highly stylized and effected video, interspersed with stop-motion film techniques, ‘Ms. Summer Breeze’ follows the escapist fantasies of a our central character throughout his work day.

An ambitious piece of anthemic indie-pop, filled with big choruses Third Smoke’s new single covers a broad spectrum in terms of production and songwriting, as the band work in both catchy hooks and a real thematic connection the lyrics into the tracks pop influenced backdrop.

Third Smoke will play this year’s Electric Picnic and Le Cheile Arts and Music Festivals this summer. ‘Ms. Summer Breeze’ will feature on the group upcoming E.P, due for release this November.

Click below to watch the music video for ‘Ms. Summer Breeze’ by Third Smoke. The single itself is out now via iTunes.