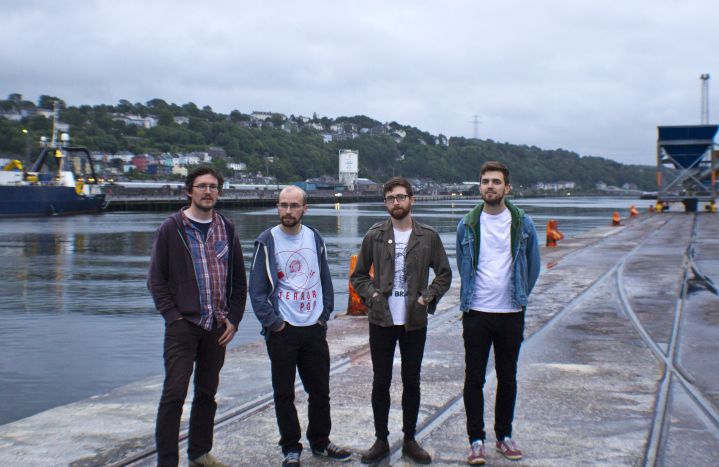 A visceral experience from start to finish, Hags latest single pumps with a persistently pounding backbone beat, allowing the great washes and screeches of feedback that surround it the room to manoeuver.

Centred around a repressive production, ‘On Return’ showcases Hags as a band in full control of their noise-rock and shoegaze inflected sound. Through the single, the band recoil and unravel the dynamic nature of their music to great effect, suitably ending the song with a sudden snap.

A propelled and insisting listen, Hags’ new single ‘On Return’ has enough bit to along with its considerable bark, putting the group firmly in line with Cork’s ever-evolving alternative-rock scene.

Click below to listen to Hags new single ‘On Return’. The song itself is out now via bandcamp.