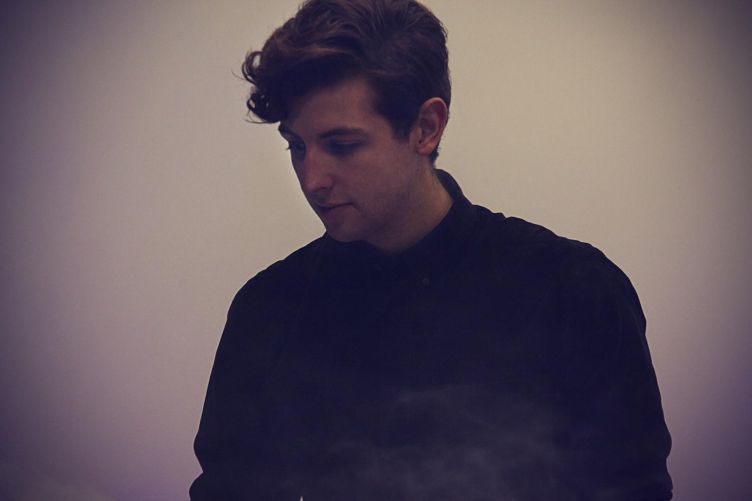 Taking place across 6 rooms and two days at the RDS this November, Metropolis festival will include live music, installations, performance and conversations (from a panel of handpicked creatives).

Early bird weekend tickets to Metropolis festival 2015 at the RDS (November 7th & 8th) will go on sale at 9am this Friday 24th July at €99.50 including booking fee, through ticketmaster.ie and usual outlets.