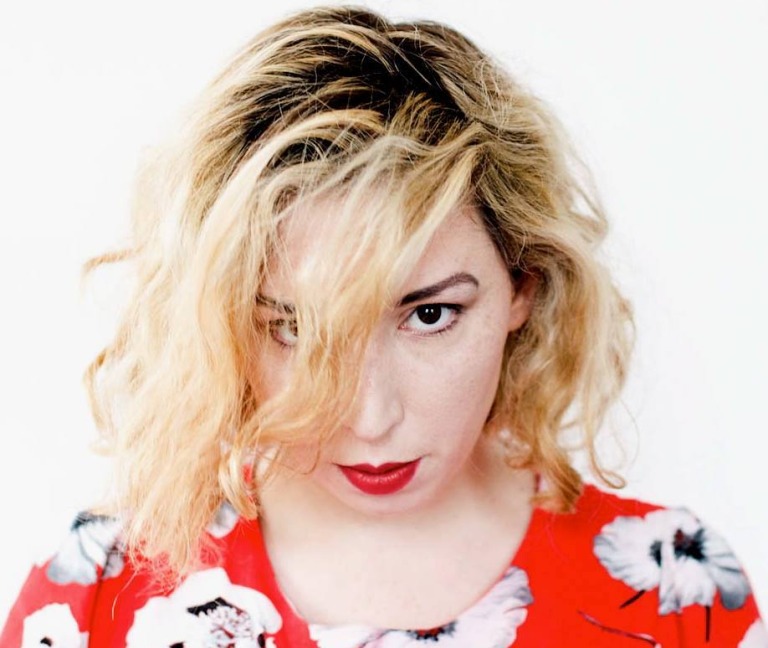 Naoise Roo will play a midnight show at the Dublin venue at the end of the month as part of the Co-Present’s Late Sessions series. Roo recently released her seminal debut record Lilith, launching the album with a brilliant performance at the Twisted Pepper (read TLMT review – here).

Roo’s live show will be followed by a DJ set from Whipping Boy front man Fergal McKee. This year will see the 20th anniversary of the band’s sophomore album Heartworm which is seen to this day as landmark in Irish independent music.

Admission to Naoise Roo & Fergal McKee (DJ Set) at the Co-Present’s Late Sessions on July 31st at the Workman’s Club is €6. Doors are at 11.45pm, the event will also be broadcast live on Radiomade.ie. For more information visit the events Facebook page – here.

Click below to watch the music video for Naoise Roo’s ‘For You’, taken from her debut album Lilith which is out now on bandcamp.