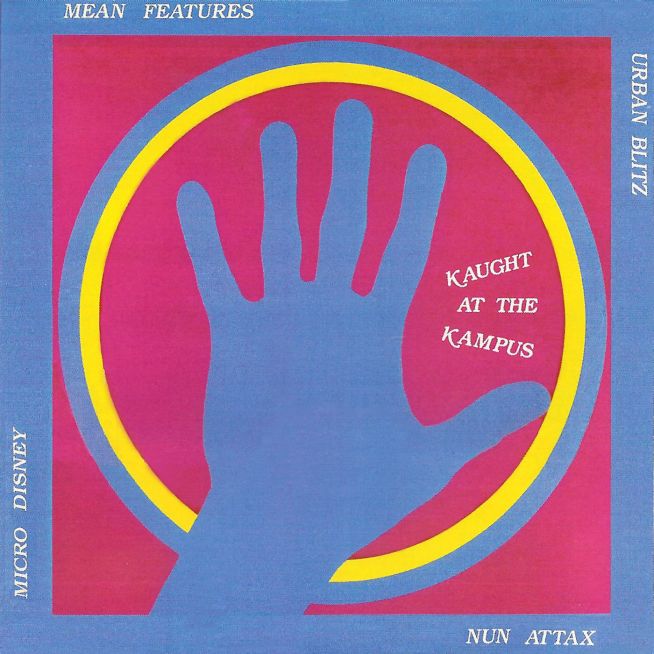 A piece of Irish independent music history is now available to stream on various platforms, in the shape of Reekus Records first ever release Kaught at the Kampus.

A fascinating listen when put in context with everything that was happening in Irish indie music at the time, and how Reekus Records would go on to shape the landscape of our current music scene (launching the career of bands such as the Blades, Microdisney, Aslan, Buffalo Sunn, Gangs & more).

Kaught at the Kampus is a compelling time-piece that looks at out musical roots. Indeed, without the independent punk spirit of those involved paving the way, there would be no TLMT.

Kaught at the Kampus is available to stream now via Apple Music, Spotify, Deezer and Google Play. Click below to listen to all six tracks.