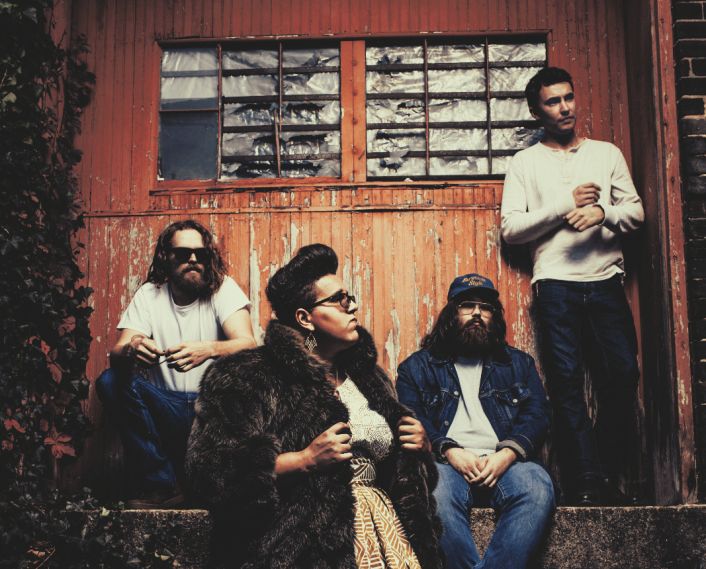 Blues-rock act Alabama Shakes have confirmed they will headline the Olympia theatre in Dublin on Wednesday, November 4th.

The group will follow-up their recent appearance at Marlay Park supporting Paolo Nutini alongside Imelda May & Gaz Coombes last weekend with the news they will headline the Olympia this winter.

Alabama Shakes are currently touring their sophomore album Sound & Color. The record was released last April and was met with critical acclaim. A more ambitious L.P. than their debut Boys & Girls, the album also produced the single ‘Don’t Wanna Fight’.

Tickets to see Alabama Shakes live at the Olympia theatre on November 4th are priced at €33.50 and will go on sale this Friday (July 11th) via ticketmaster.ie.